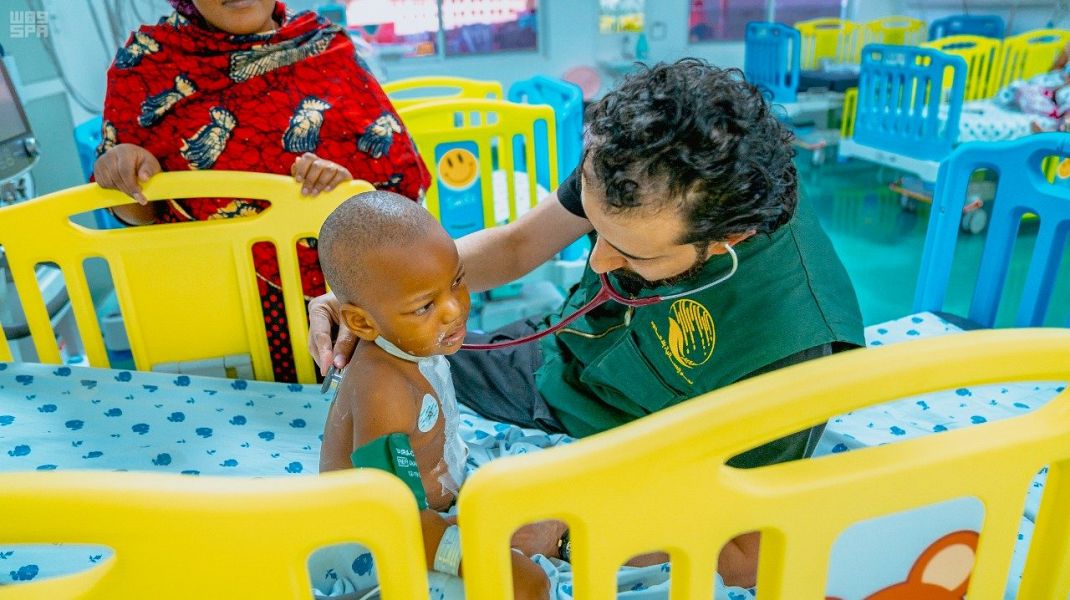 At the beginning of the campaign, the voluntary medical team performed five successful open-heart surgeries.

This medical campaign comes as a part of a series of voluntary campaigns funded and implemented by the Center in many needy countries under the directives of the Custodian of the Two Holy Mosques King Salman bin Abdulaziz Al Saud and HRH Crown Prince, and to achieve the Kingdom's Vision 2030 in supporting voluntary works. 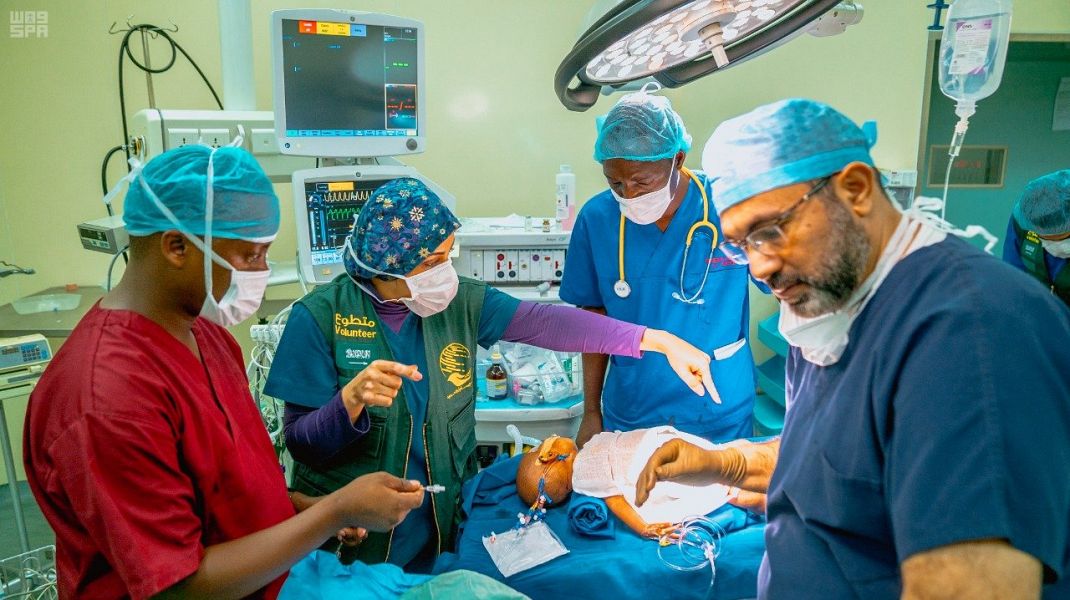 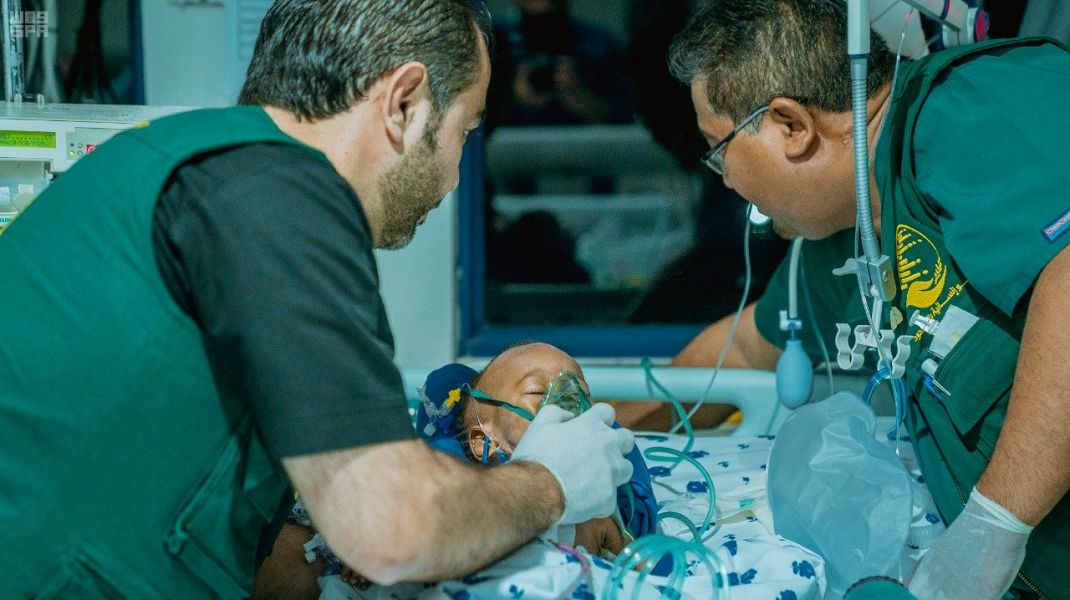 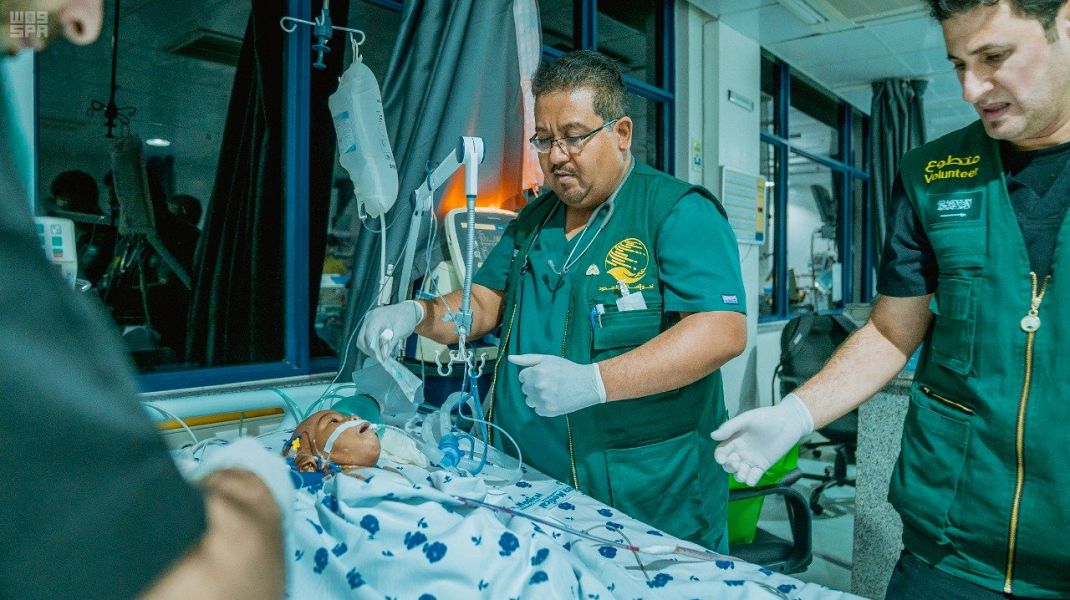 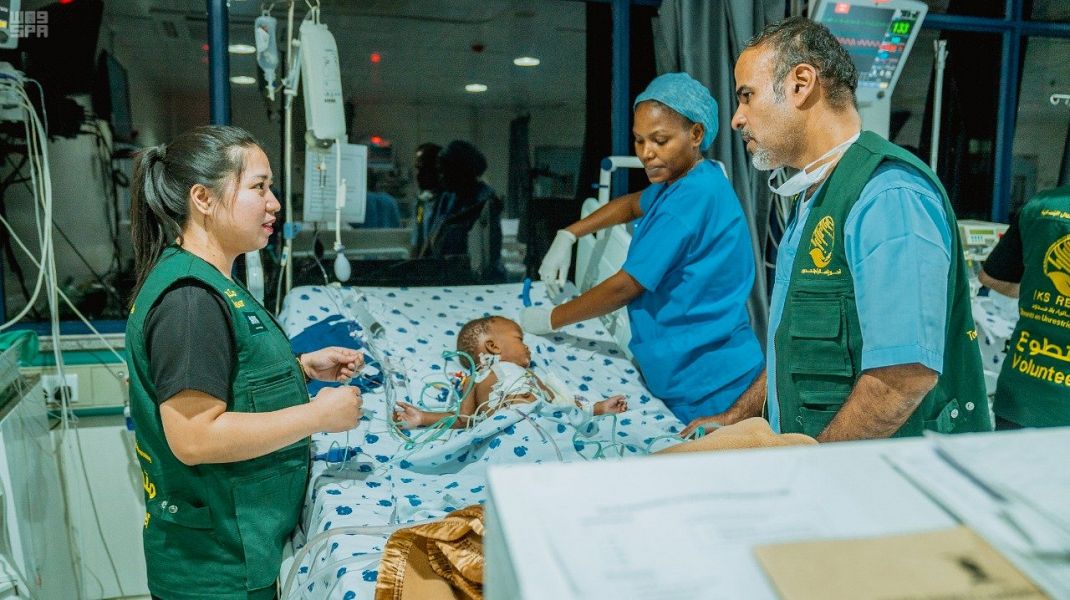 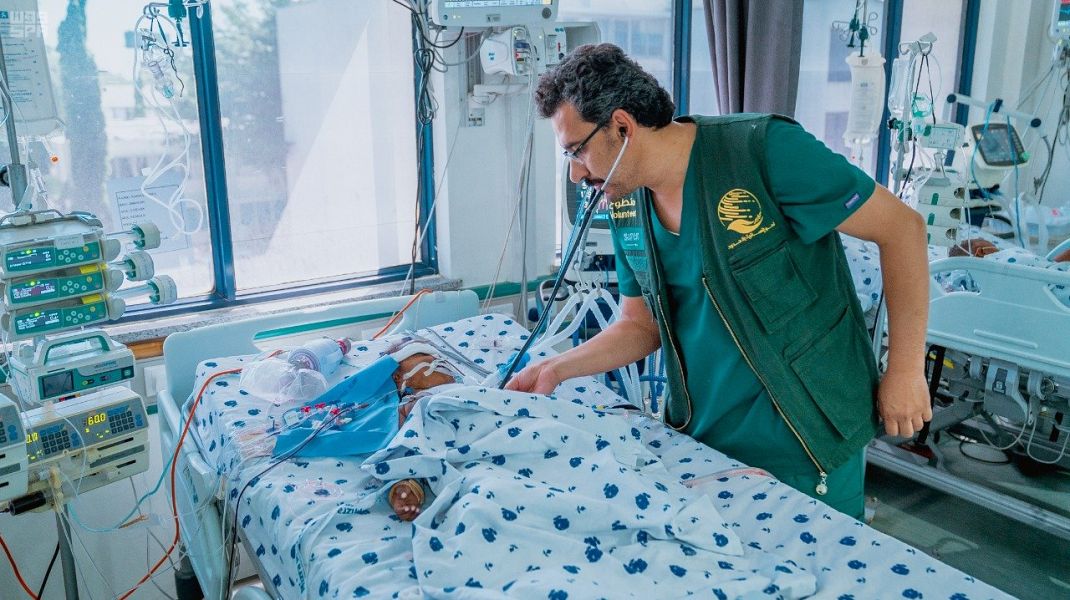