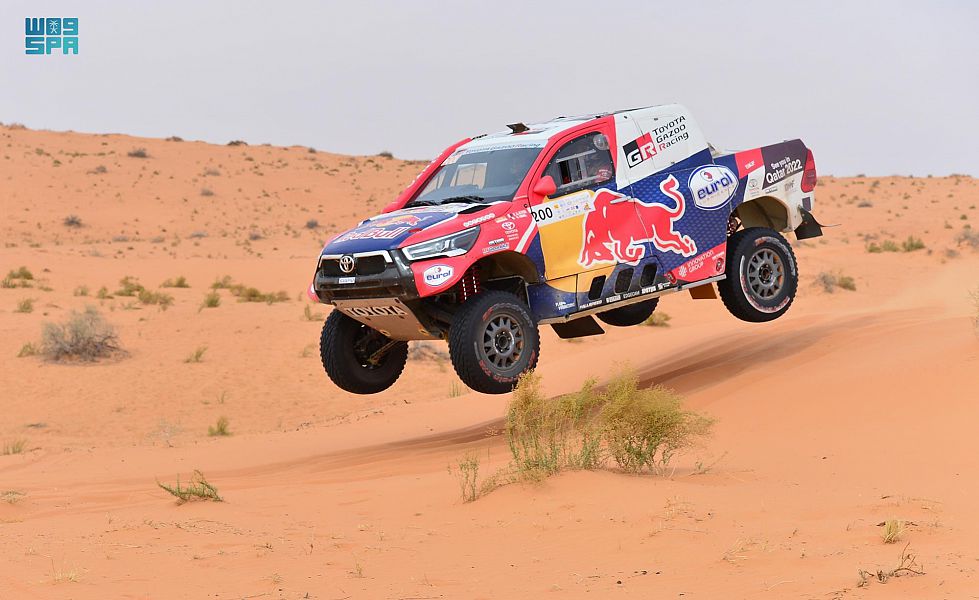 Prince Abdulaziz bin Saad bin Abdulaziz, Governor of Hail Region, who is also Chairman of Hail Region Development Authority and Chairman of the Supreme Organizing Committee of Hail Toyota International Rally 2023, directed the Executive Committee, the sub-committees operating in the rally and the concerned authorities in the region to prepare and take necessary steps to complete the preparatory arrangements and preparations for the rally and harness all capabilities for the launch of the Hail Toyota Rally 2023, in its 19th edition, as part of the World Cup for Desert Rally Championship, which will be held from 2-4 February.
Prince Abdulaziz bin Saad confirmed that the rally contributed significantly to the creation of an economic movement, and triggered economic, sports, cultural, social and tourism returns to the region over the past years, adding that Hail region has become a favorite destination for local and international rally champions from around the world due to its unique diversity of its terrain and the beauty of its nature.