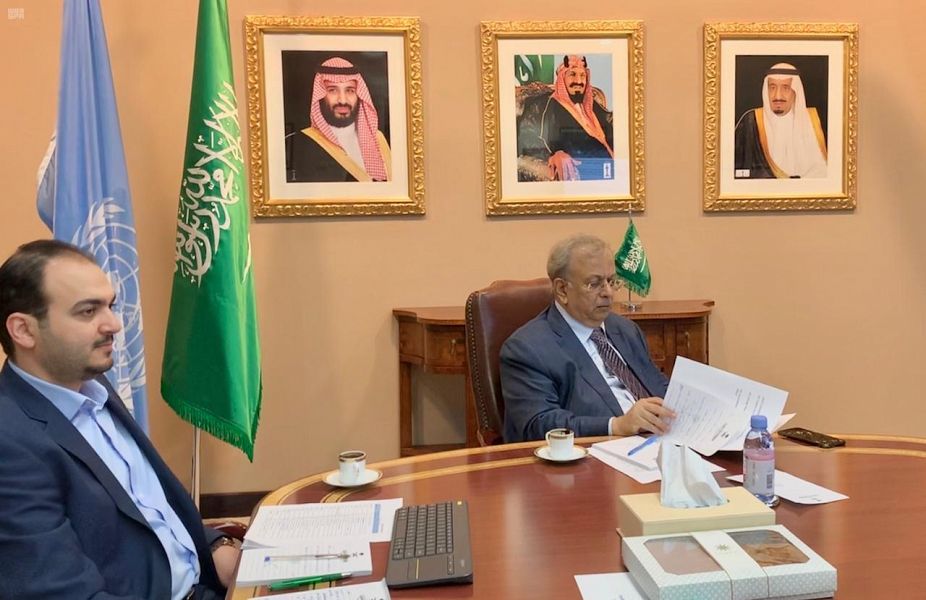 During the meeting, they discussed the annual report for 2019 and the report of the most prominent quarterly projects for the center in 2020, reviewing the programs of the United Nations Counter-Terrorism Center in order to prepare a new document for the framework of the multi -year strategic program. and being briefed on the program of the pioneering United Nations Center for Combating Terrorism "Supporting member states in the prosecution of Terrorist suspects and their rehabilitation and reintegration, including foreign terrorist fighters and their families''.

A presentation on the response of the United Nations Counter-Terrorism Center to the COVID-19 pandemic was also viewed.

It is worth noting that the Consultative Council, which is composed of 21 member states in addition to the European Union as a guest, headed by Saudi Arabia through its permanent representative to the United Nations, advises the United Nations Center for Combating Terrorism, which the Kingdom of Saudi Arabia contributed to its establishment. 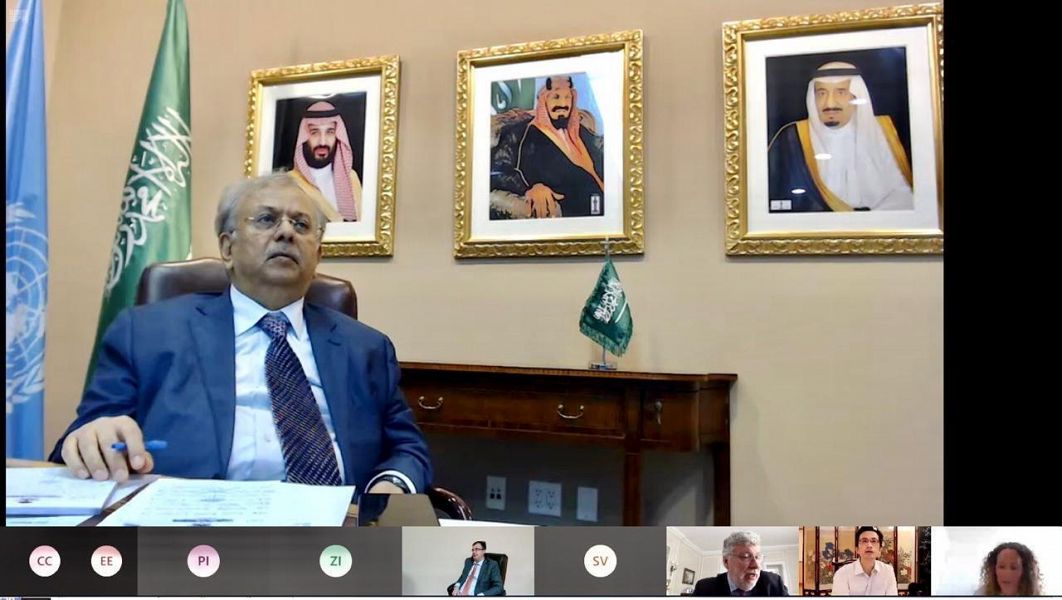 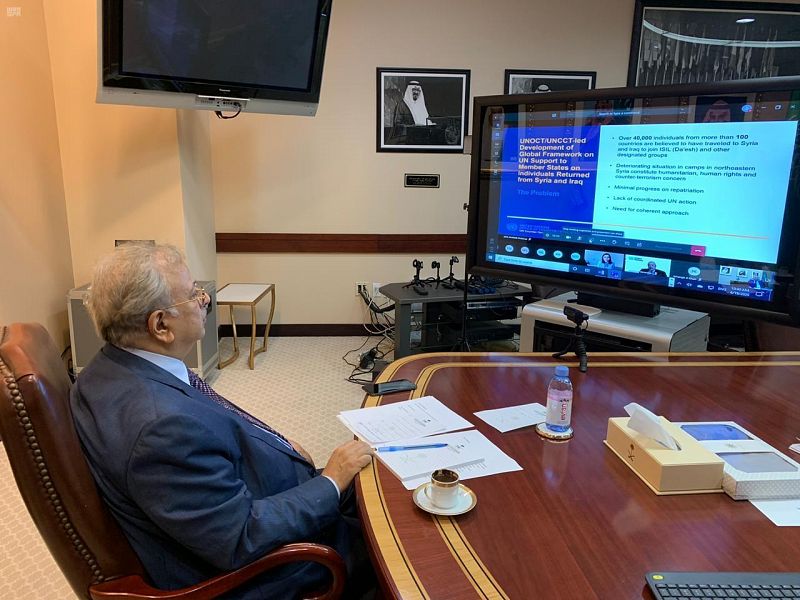