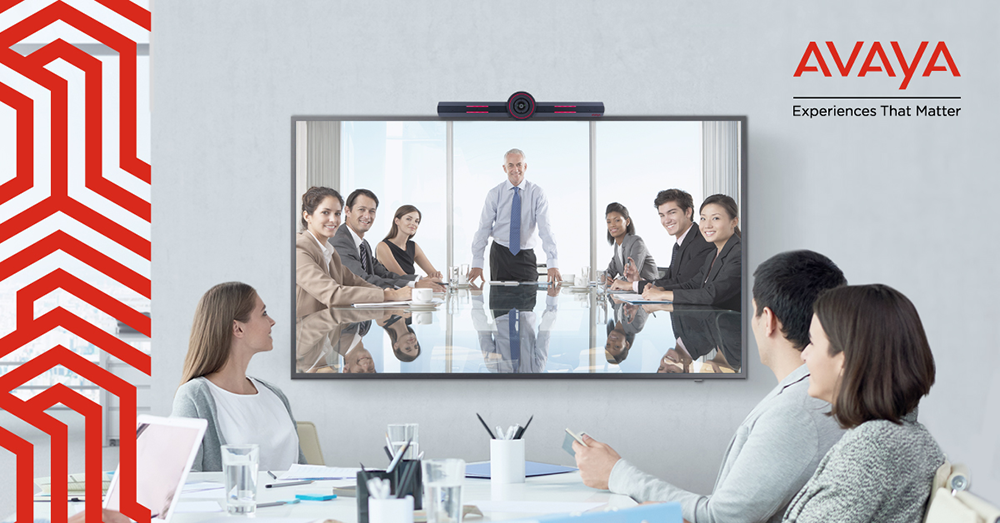 AVAYA, a global leader in solutions to enhance and simplify communications and collaboration, has successfully launched its latest digital innovations for business development, the IX Collaboration Unit (CU360). The new product is an ideal solution for managing daily virtual meetings and conferencing and connecting main corporate centers to their offices from anywhere in the world conveniently. 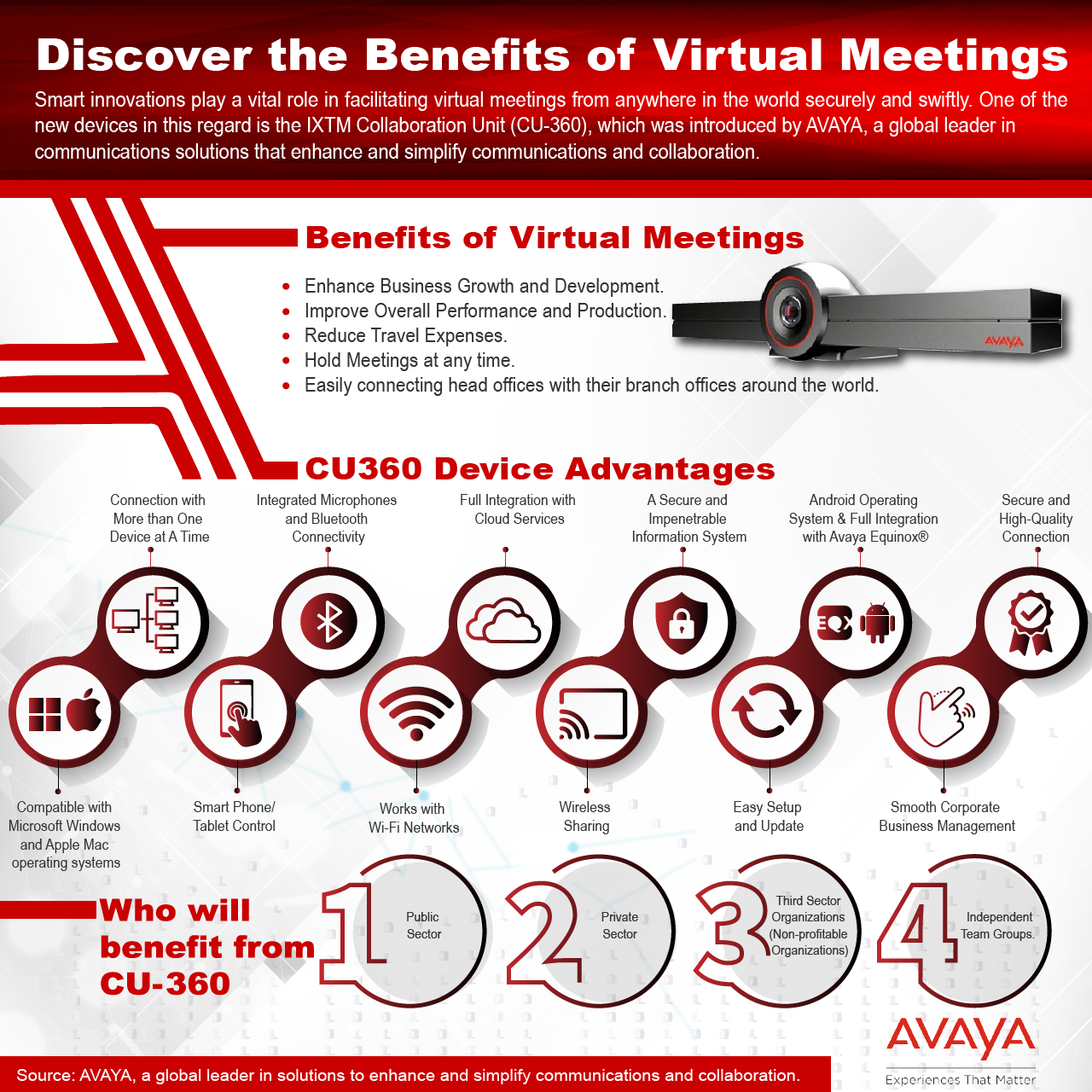 According to Zuhair Diab, Managing Director of AVAYA, Saudi Arabia, AVAYA CU-360 Unit contributed in setting forth a digital revolution in the conferencing industry which enhanced business development abilities at various levels inside corporations, especially, in terms of reducing high travel expenses. With AVAYA CU-360 Unit, corporations can easily hold urgent or periodic meetings with geographically dispersed work groups or customers at any time and with a high speed and through safe and high quality communications.

“AVAYA CU-360 Unit is easy to use and setup, it enables individuals and corporations to develop and manage their business in an effective manner which help to contribute to enhancing communications between employees, reducing loss of time and improving overall performance and production” said Diab.

Moreover, the CU-360 operates on Android and Equinox systems, and can be upgraded and updated.

Other notable features in AVAYA CU-360 Unit, as further explained by Diab, include its ability to connect to more than one device at a time, and to integrate with other operating systems, such as Microsoft Windows (Windows) Apple MAC.

Regarding the security aspect, CU-360 Unit is a SIP/H323 base device, and communication can be secured by encrypting the management and media traffic. The new device also contains state-of-the-art capabilities, including full HD 1080p video, a 4K camera sensor, and 4K display support.

A differentiating aspect of One of AVAYA CU-360 is that it only requires two cables and operates through Wi-Fi network. The built-in microphones are connected via Bluetooth and controlled via mobile apps. Avaya is working to continuously upgrade the CU-360 system to ensure effective security, while providing ongoing technical support to customers. 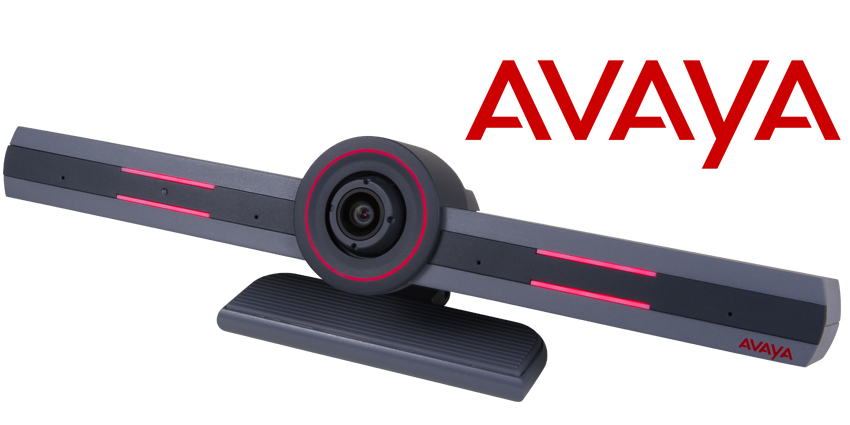