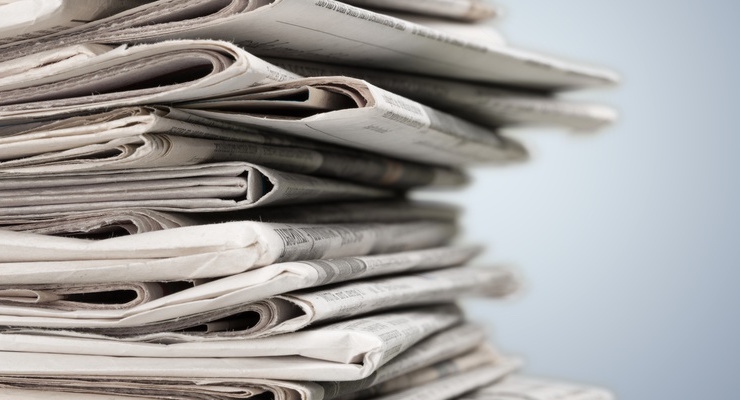 Saudi Press: Terrorism Is a Threat To KSA and World

Al-Yaum newspaper said in its editorial entitled (Terrorism Is A Threat to The Kingdom of Saudi Arabia and The World) that the Iranian-backed Houthi terrorist militia attacks with ballistic missiles and Iranian-make drone against KSA and its vessels and oil pumps in addition to sabotaging vessels in the Gulf regional waters is not only a blatant aggression against KSA, but against the countries of the world as a whole. The paper affirmed that the attacks on oil tankers and oil pumps directly damage the economies of the world.

The paper added that KSA has exerted unprecedented and remarkable efforts with the international community to strongly counter and deter the phenomenon of terrorism.