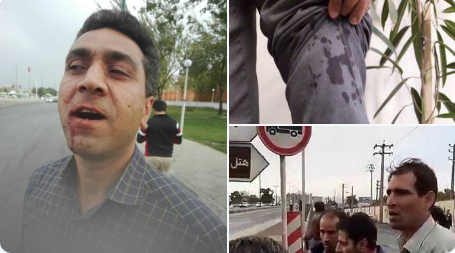 Azarab workers were beaten by riot police
By: Hassan Mahmoudi

As the Iranian regime grips with escalating crises in Iraq, Syria and now Lebanon, there are also reports of increasing protests inside Iran.

Employees of the Azarab factory in the city of Arak, western Iran, launched a peaceful demonstration on Sunday, Oct 20, 2019, protesting poor working conditions in their factory. These workers are protesting officials’ plots to privatize the company their jobs remaining in limbo and resulting in poor living conditions 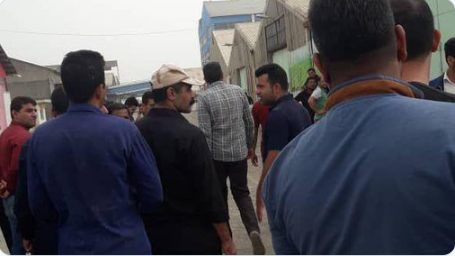 In her tweet on Sunday, Mrs. Maryam Rajavi the president-elect of Iranian resistance Hail to the brave workers of Azarab, Arak, who blocked the north-south railway on the 12th day of their protests, and resisted against the attacks and tear gas volleys by security forces.

She called upon the people of Arak, particularly the courageous youths, to rise up and support the workers.

Footage of today's attack by the riot police against the workers of Azarab Factory was distributed through social media.

In another event, retired workers of the Isfahan Steel Factory gathered today in the central city of Isfahan, Iran, to demand their delayed pensions and rights. 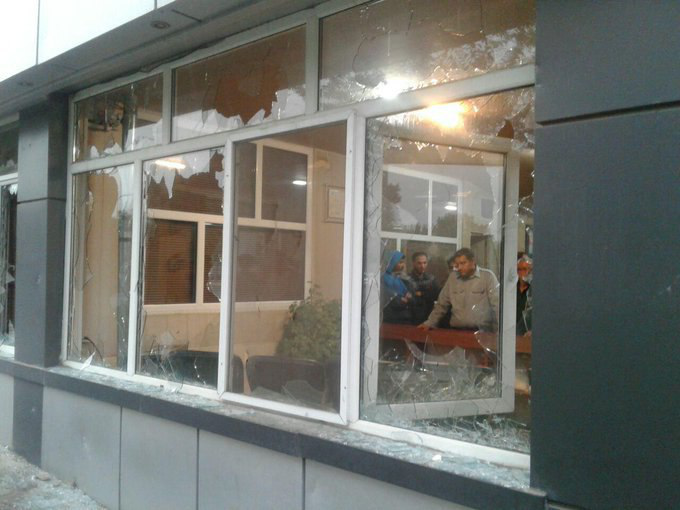 Iran's Haft Tappeh Sugarcane Factory workers in the SW city of Shush continued their strike action for the 28th day today. They're demanding an end to the factory's privatization and the persecution of workers, the release of detained workers and the return of laid off workers.