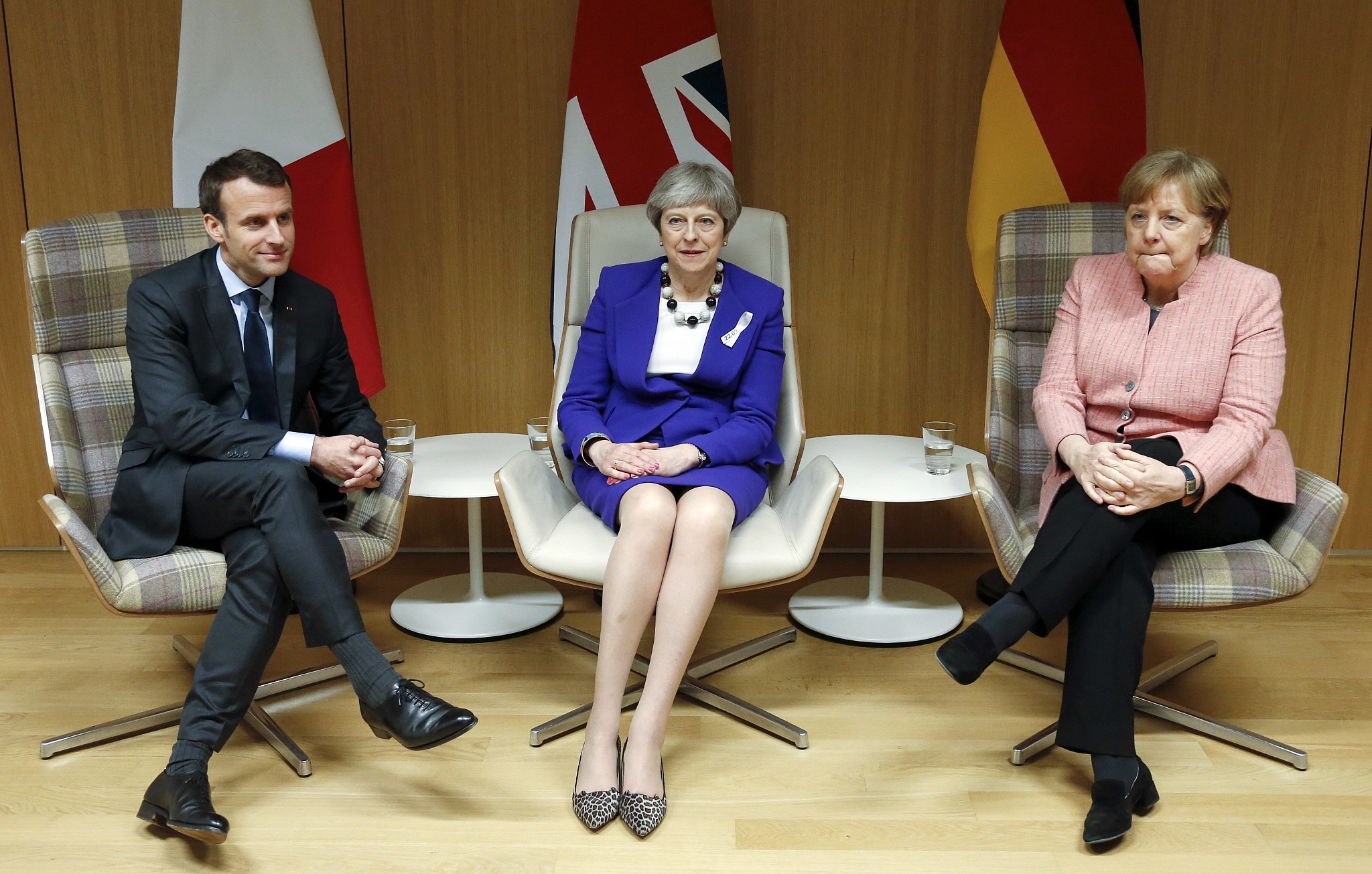 Britain, France and Germany issued today a joint statement expressing their deep concern over Iran's violation of the nuclear deal.
"The foreign ministers of France, Germany, the United Kingdom and the British High Representative express their deep concern that Iran is carrying out activities that are inconsistent with its commitments under the Joint Comprehensive Action Plan (JCPoA)," the group said in a statement published by the British government.
"The International Atomic Energy Agency (IAEA) has now confirmed that Iran has started enriching uranium above the maximum allowed under the joint comprehensive work plan," the group added.
It explained that Tehran should work to stop these activities and return to full compliance with the JCPoA program without delay if it wished to maintain the treaty as it had already stated.
The group also stressed that issues of compliance with the treaty should be addressed under the JCPoA, stressing the need for a joint committee to be convened urgently.
It called on all parties to act responsibly towards easing ongoing tensions over Iran's nuclear activities.