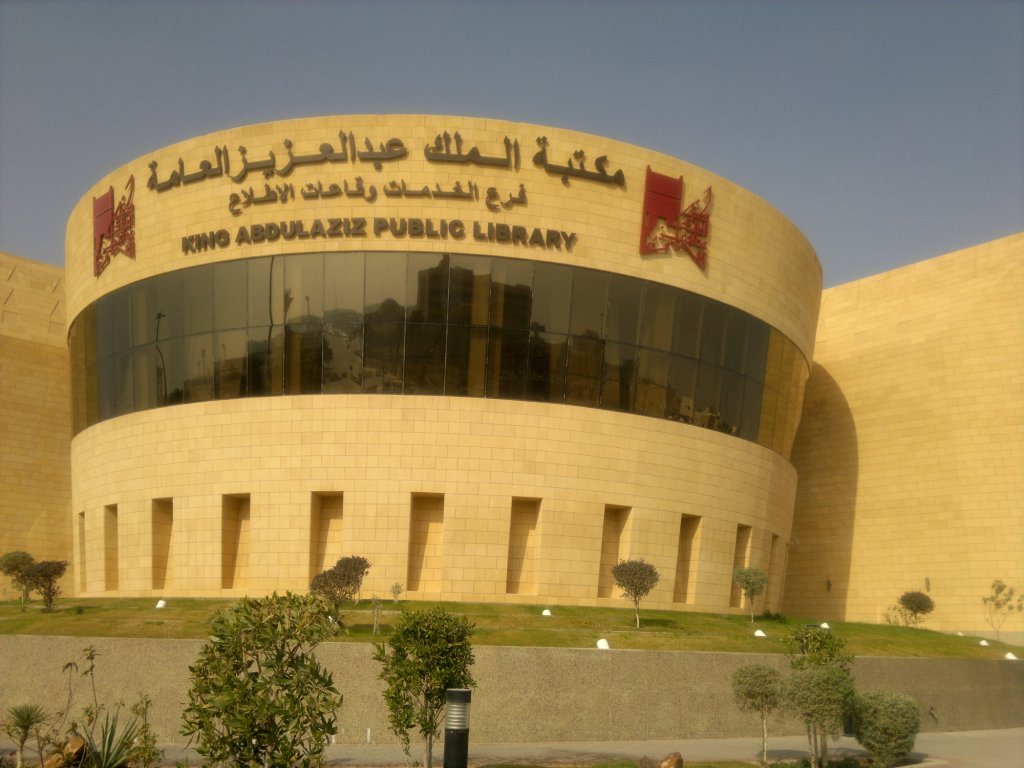 Under the patronage of Prince Badr bin Abdullah bin Farhan Al Saud, Minister of Culture, King Abdulaziz Public Library will hold tomorrow a virtual symposium entitled “ The Kingdom of Saudi Arabia and the People's Republic of China: a rich history and bright prospects for the future”.

The Deputy Supervisor General of King Abdulaziz Library, Dr. Abdulkareem bin Abdulrahman Al-Zaid, stated that the symposium will be held on the occasion of the 30th anniversary of relations between the Kingdom of Saudi Arabia and the People's Republic of China, and the great interaction that the relations have been witnessing at diplomatic, political, economic and cultural levels, confirming the depth of relations between the two countries.

The symposium will include a number of speakers including the Deputy Minister of Culture, Hamid bin Muhammad Fayez, Chinese Ambassador to the Kingdom of Saudi Arabia Chen Weiqing and Supervisor General of King Abdulaziz Public Library Faisal bin Abdulrahman bin Muaammar.

Dr. Al-Zaid added that the visit of the Custodian of the Two Holy Mosques King Salman bin Abdulaziz to the People's Republic of China in 2017, then the visit of His Royal Highness Prince Mohammed bin Salman bin Abdulaziz Al Saud, Crown Prince, Deputy Prime Minister and Minister of Defense to China in 2019, strengthened the effective relationship between the two countries. It also contributed to presenting many cultural and scientific programs, including the launch of Prince Mohammed bin Salman Award for Cultural Cooperation between the Kingdom of Saudi Arabia and the People's Republic of China, which is supervised by the Ministry of Culture and considered as a means of consolidating the bonds of cultural relations between the two countries.

It is worth noting that the symposium will be transmitted via the library's website and through its accounts on social media.