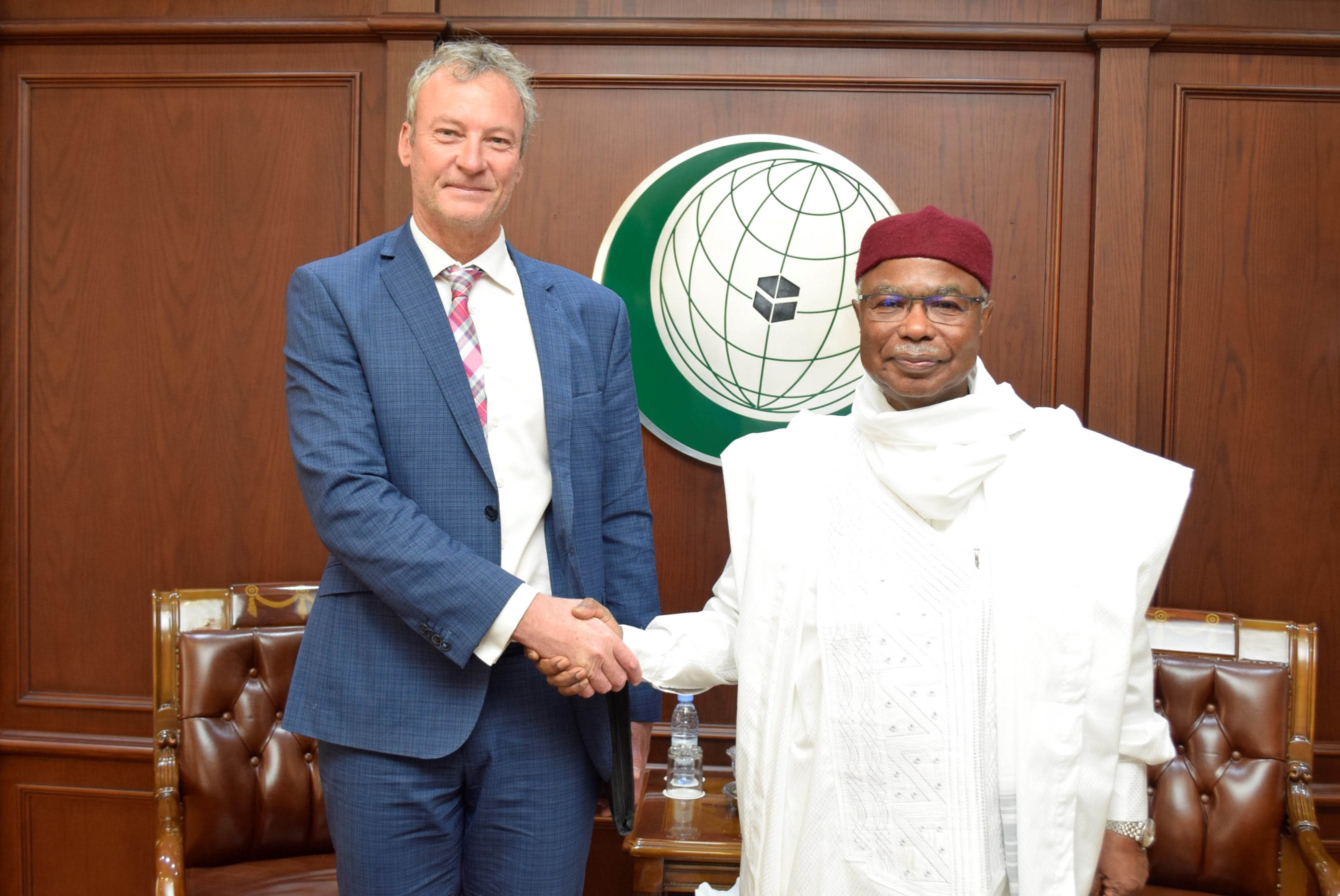 The Secretary-General of the Organization of Islamic Cooperation (OIC), H.E. Mr. Hissein Brahim Taha, received, at his office, on 24 January 2023, H.E. Barney Riley, Ambassador of New Zealand to the Kingdom of Saudi Arabia. Ambassador Riley reiterated the interest that his country attaches to the work of OIC. For his part, the Secretary General commended the multiculturalism in New Zealand and the efforts of the Government in promoting tolerance and interfaith dialogue.

Both sides expressed keen interest to develop relations between the OIC and New Zealand and exchanged views on various issues of common concern.