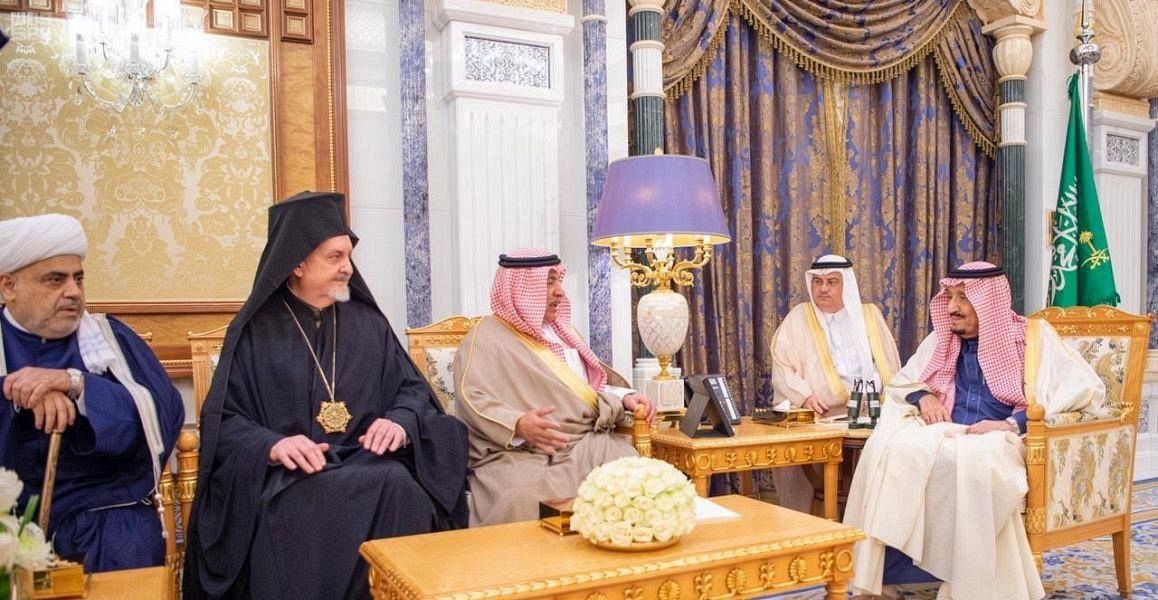 The Custodian of the Two Holy Mosques welcomed the members of the Center, currently holding their first meeting in Riyadh, stressing the importance of the Center and its roles in consolidating the principles of dialogue and coexistence among followers of religions and cultures, promoting the values of moderation and tolerance, and combating all forms of extremism and terrorism.

The members of KAICIID expressed their appreciation to the Custodian of the Two Holy Mosques and HRH Crown Prince for the support being provided by the Kingdom to the Center along with other member states, and the Kingdom's efforts to consolidate the values of tolerance, coexistence and achieving global peace.

The meeting also reviewed the efforts and activities of the Center.