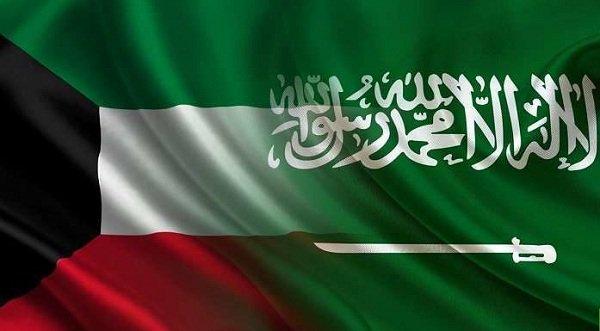 The Kuwaiti Cabinet expressed its condemnation of the continued attempts of the Iran-backed terrorist Houthi militia to threaten the security of the Kingdom of Saudi Arabia, which constitutes a flagrant violation of the international and humanitarian law.

In the Cabinet statement issued after the weekly meeting yesterday, chaired by Sheikh Sabah Khaled Al-Hamad Al-Sabah, Prime Minister of the State of Kuwait, he affirmed his country's support for the Kingdom of Saudi Arabia and its support in all measures it takes to preserve its security, stability, and sovereignty.

The Cabinet called on the international community to take all firm measures and take immediate and serious action to stop these aggressive and terrorist practices against the security of the Kingdom of Saudi Arabia.