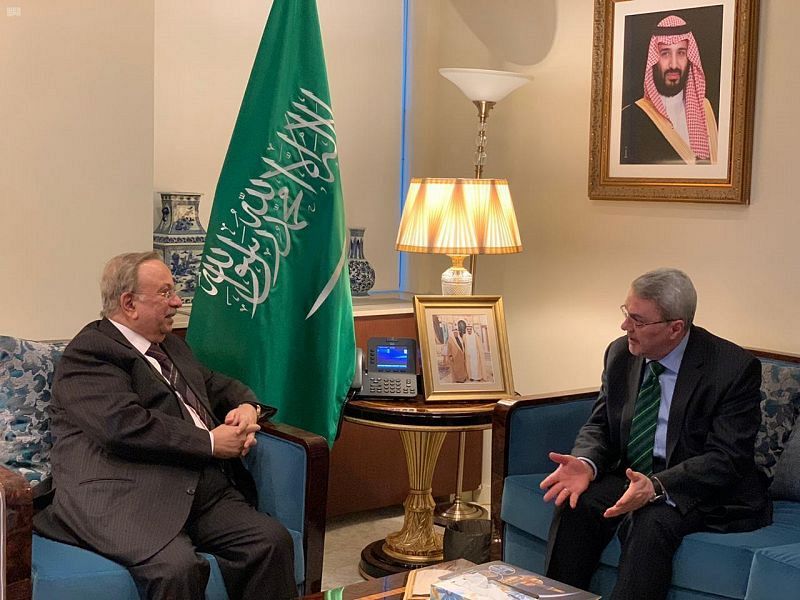 The permanent representative of the delegation of the Kingdom of Saudi Arabia to the United Nations Ambassador Abdallah Al-Mouallimi affirmed that the Kingdom is following carefully the progress of the situation in brotherly Iraq and its permanent support for the Iraqi brothers in order to achieve stability and prosperity for them, and the Kingdom's support for the Iraqi territorial sovereignty, and its condemnation of Iranian violations of it.

This came during the reception by Ambassador Abdallah Al-Mouallimi of the permanent representative of the brotherly Republic of Iraq, Ambassador Mohammed Hussein Bahr Al-Ulum, here today.

Ambassador Abdallah Al-Mouallimi stressed the brotherhood ties that unite the Kingdom and Iraq, explaining that the Kingdom has made and will make every effort to spare Iraq any escalation, and works to keep it away from fighting and war, so that its brotherly people live in security and safety, and peace prevail throughout the region.

Ambassador Bahr Al-Ulum briefed Abdallah Al-Mouallimi during the meeting on the content of the message sent by the delegation of the Republic of Iraq to the Secretary-General of the United Nations regarding the missile attacks on the two Iraqi military bases and was circulated to members of the delegations, as the message included Iraq’s condemnation of the violation of its land sovereignty by Iran.

He expressed Iraq’s appreciation for the efforts made by the Kingdom for Iraq, stressing that fraternal relations are what unite the two brotherly countries, pointing to Iraq’s keenness to develop and strengthen these relations in a way that achieves prosperity and stability for the two brotherly peoples and all the peoples of the region. 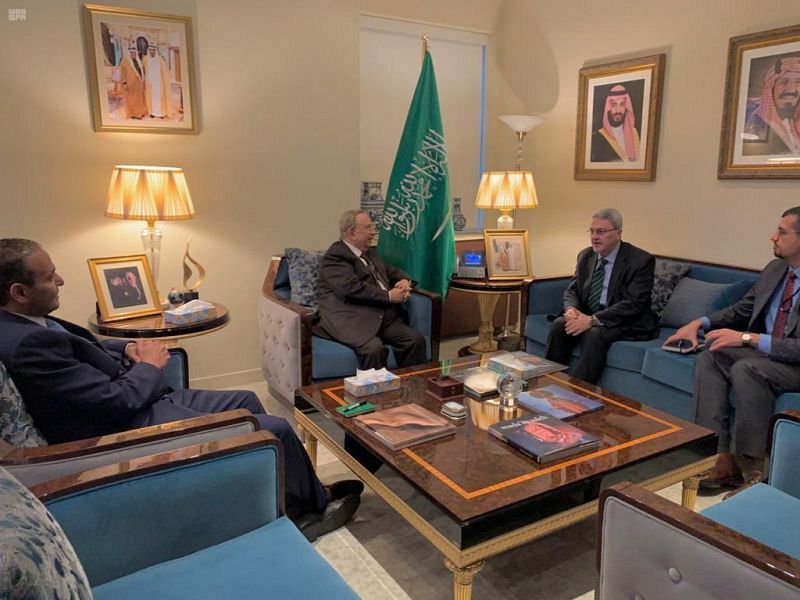