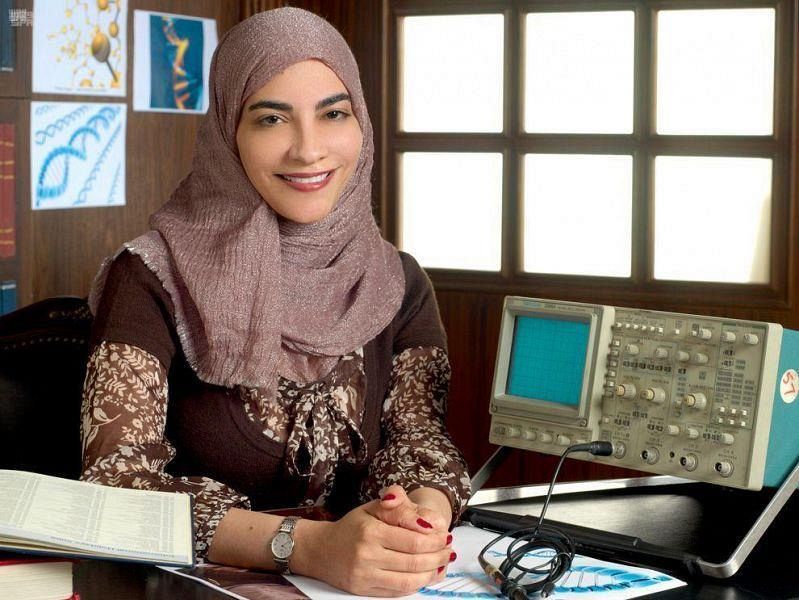 Saudi Women celebrate their most prominent scientific achievements on occasion of the International Day of Women and Girls in Science 2020.

Each year, on February 11th, the world celebrates the International Day for Women and Girls in Science to honor women and girls who have contributed to the field of science.

Throughout history, women have actively contributed to different fields of a society, especially the field of science. Women had to struggle against huge challenges to participate in STEM fields like science and technology and were successfully able to overcome different obstacles, making astonishing accomplishments in science through following successful methods to present and publish their achievements in different science magazines and publications.

The Kingdom of Saudi Arabia has always placed women’s education as a top priority; as a result, Saudi women were able to achieve their goals and made astonishing scientific achievements. With the keenness of Saudi Arabia’s wise leadership to support Saudi women, they were able to contribute to the best of their abilities to their country. These scientists and researchers have presented their most prominent scientific achievements and contributed to the development of the scientific field at both local and global levels. 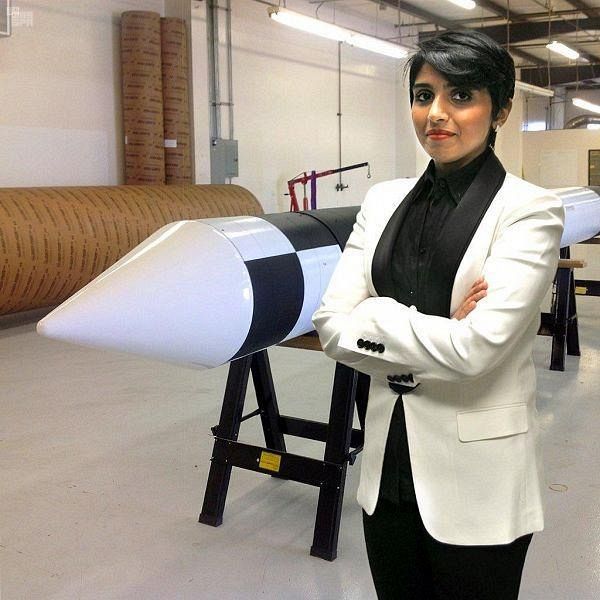 One of Saudi Arabia’s outstanding figures is Eng. Mashael Ashemimry. Mashael Ashemimry is the first Saudi woman to join U.S. space agency NASA. She is an aerospace engineer and serves as Chief Executive Officer of Mashael Aerospace Company that aims to design and build rockets to launch small satellites to Low Earth Orbit.

Dr. Hayat Sindi is the first Saudi scientist who was appointed as Goodwill Ambassador for Sciences at UNESCO; her major contribution to science is the invention of low-tech diagnostic tool detects disease by analyzing bodily fluids.

The known finding of Dr. Samia Maimani, Saudi Arabia’s first female neurosurgeon, is “Aneurysm clip applier and remover for use with neuroendoscopes and stereotactic systems”.

Dr. Ibtesam Saeed Badhrees is a research scientist in experimental particle physics at King Abdulaziz City for Science and Technology (KACST) and was the first Saudi woman to be a member of the European Organization for Nuclear Research (CERN).

Dr. Samar Al-Homoud is another outstanding figure. She was appointed by International Agency for Research on Cancer (IARC) of the World Health Organization (WHO) as Chair of its Ethics Committee through an official invitation as the first member from the Middle East Region for this position.

Saudi women have always been demonstrating their active roles in the society and contributing remarkably to society, economy, science, and other fields.