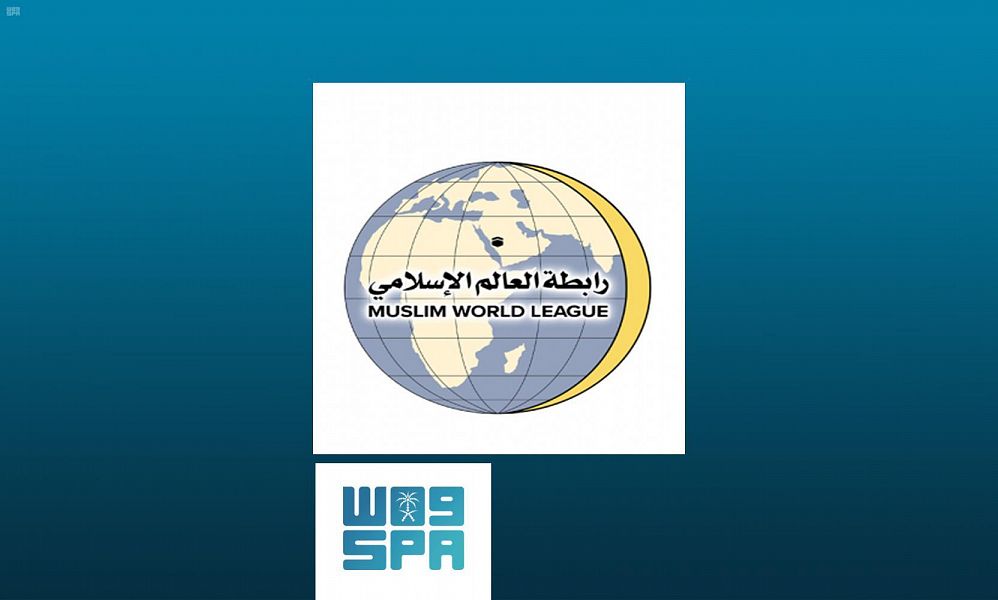 The 45th session of the Muslim World League’s Supreme Council was marked by important decisions and results on the contemporary Islamic issues together with launching two annual prizes of Islamic Fiqh (jurisprudence) and Makkah Charter. Meetings of the council that were held in the Great Mosque of Makkah have received considerable attention, whereas dignitaries and high-ranking people from eighty two countries worldwide representing their peoples and communities were invited to the meeting.

On this occasion, the council released a statement in which it supports what was issued by the historic summit meeting of Islamic unity that was held by the MWL in Makkah in Rabi ’al-Akher, 1440 H. The participants from the Islamic nation called for abiding by meanings of brotherhood and unity together with warning against division and its risks. The statement clearly highlighted the council's keenness to enhance the role of the Organization of Islamic Cooperation representing the umbrella of the Muslim counties, stressing that these countries are looking forward to more cohesion and cooperation in this critical period.

The council also extended gratitude to the Kingdom of Saudi Arabia and its key Islamic and international role in the service of Islam and Muslims. The council also thanked Custodian of the Two Holy Mosques, King Salman bin Abdulaziz Al Saud and his Crown Prince Muhammad bin Salman bin Abdulaziz who developed many initiatives promoting  peace and harmony efforts around the world.

The council vigorously condemned the attempts to split the Muslim rank and work against the major authorities together with denouncing the Turkish intervention in Libya. Regarding the contemporary Islamic issues, the council renewed its firm stance towards the pivotal issues of Muslims, most notably the Palestinian Cause and Al-Aqsa Mosque. The council also put spot light on issues of Muslims, especially those who suffer from discrimination and persecution in Myanmar and Turkestan.

At the end of the proceedings of the session, the council declared the launching of awards of the International Islamic Fiqh Academy and Makkah Charter. This declaration received the support of the members of the council. It is noteworthy that Secretary-General of the Muslim World League Sheikh Dr. Mohammed bin Abdul Karim Al-Issa made clear that the holder of the idea of Makkah Charter is Crown Prince Muhammad bin Salman who also supported all phases of the Charter till it was released by Muftis and scholars of the Islamic nation.

In the name of all the members of the Council, Dr. Al-Issa extended gratitude to His Highness the Crown Prince for his arduous efforts with regard to issuing Makkah Charter, expressing the wide and enlightened prospects of Islam that calls for dialogue and civilized communication in the face of evil thoughts, extremist ideas, hatred and civilized clash. At the end of events, the council declared granting King Faisal Prize for Service to Islam this year. In addition, the session saw an increased number of the members of the Fiqh Academy, to accommodate the high-ranking scholars of the Islamic Ummah.