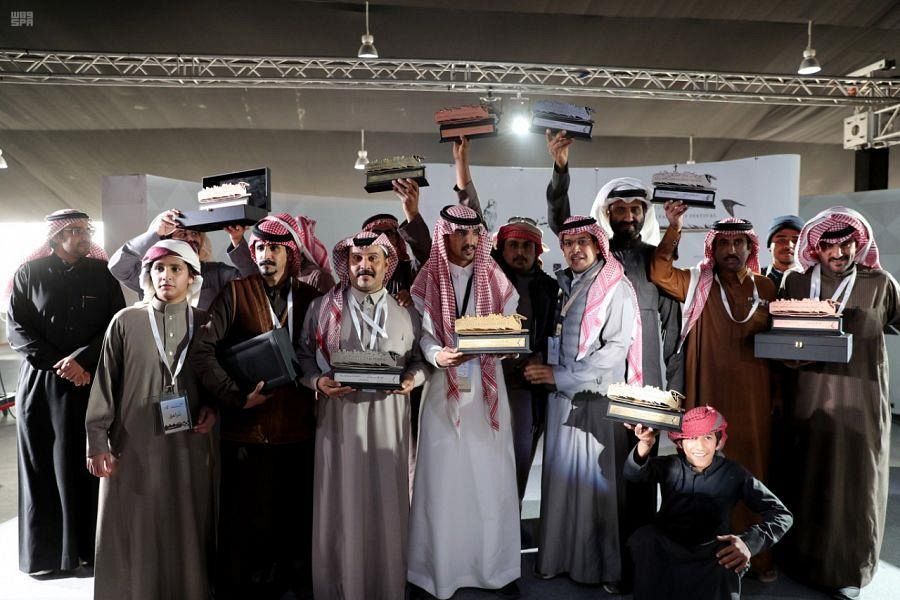 Finalists of Saudis' Al-Mallawah; international rounds to start on Tuesday

According to the Al-Mallawah competition regulation, the festival honors the first three winners in each run, while the top ten owners receive financial prizes. The owners of the first seven places qualify for the final rounds within King Abdulaziz Cup.