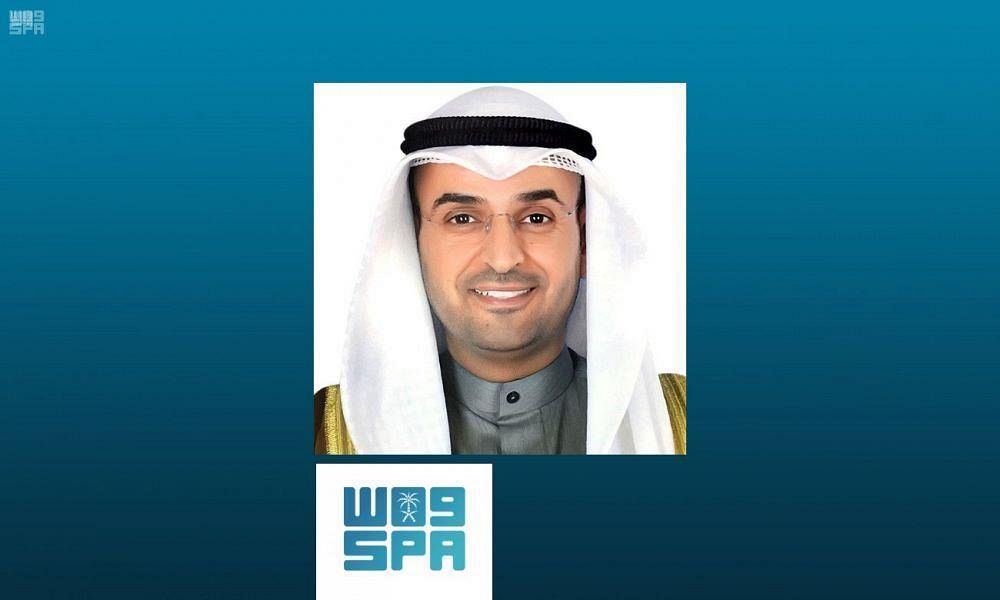 He said in a statement to the Saudi Press Agency that the Kingdom's organization of the event confirms its pioneering role in supporting Yemen and alleviating the sufferings of the Yemeni people. It also comes as an extension of its generous contributions to providing humanitarian and development support to Yemen, as the Kingdom is considered the first donor country to Yemen throughout history.

He also commended the Council's support for Yemen and its people, as its humanitarian and development assistance constituted the largest part of all aid that Yemen received during the past decades.

The Secretary General expressed his aspiration that this initiative will contribute to mobilizing efforts of international donors to make this major humanitarian event a success by standing with Yemen in a way that contributes to restoring its security and stability and the prosperity of its people, in addition to providing basic services to meet serious economic, health and security challenges.