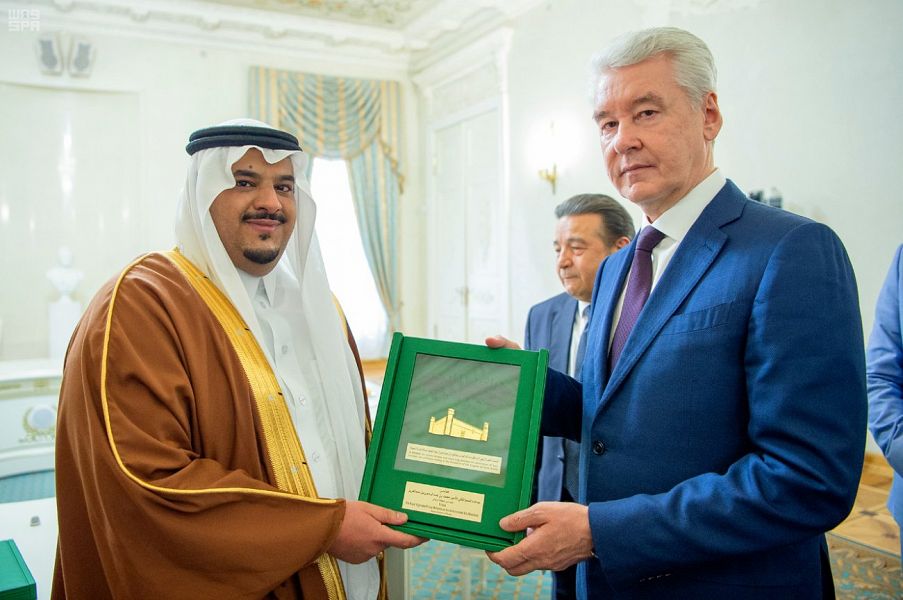 Prince Mohammed bin Abdulrahman bin Abdulaziz, the Acting Governor of Riyadh Region, here today met with the Mayor of Moscow Sergey Sobyanin at the headquarters of the Moscow Government in the framework of his official visit to the Russian capital.

At the start of the meeting, the mayor of Moscow welcomed the Acting Governor of Riyadh Region and his accompanying delegation saying, "I am delighted that your visit and the relations between our two countries are developing and it is important that we coordinate and develop our steps between Moscow and Riyadh and hope that the visit will further strengthen relations."

For his part, Prince Mohammed bin Abdulrahman expressed his thanks and appreciation for the hospitality and invitation from the Moscow government, stressing the importance of exchanging development experiences and joint work between the two capitals.

During the meeting, the Prince of Riyadh discussed aspects of cooperation between Moscow and Riyadh in various fields, including economic, investment, technical and infrastructure, in a way that boosts Kingdom Vision 2030. 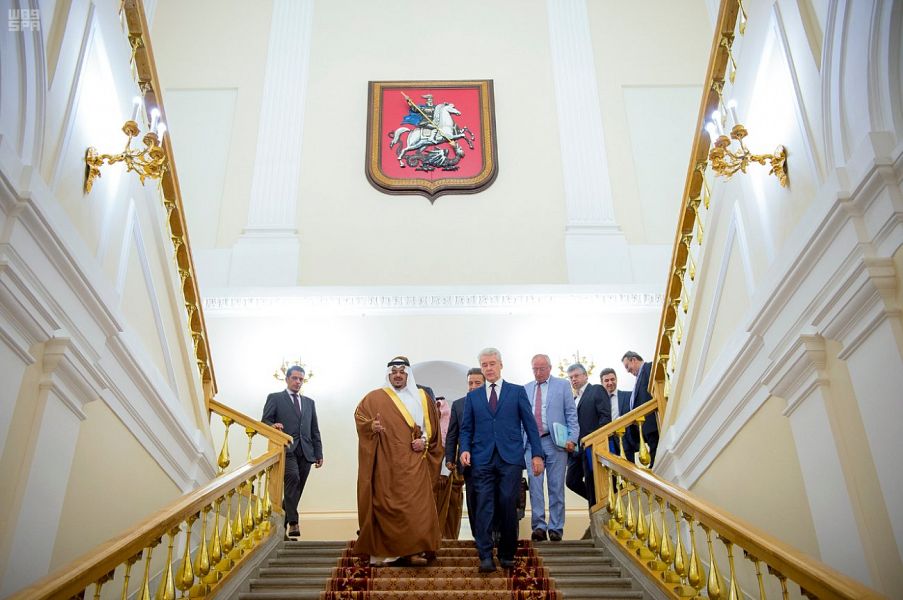 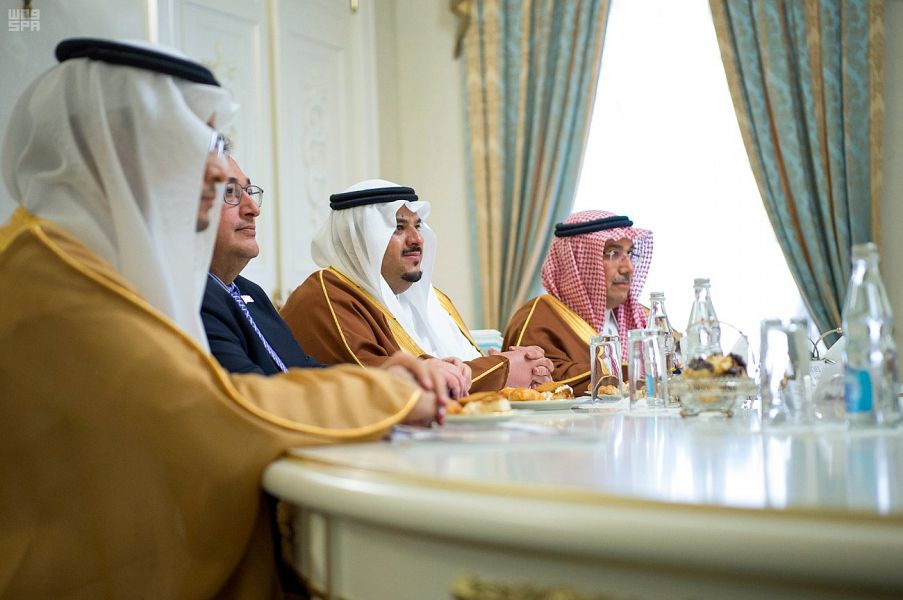 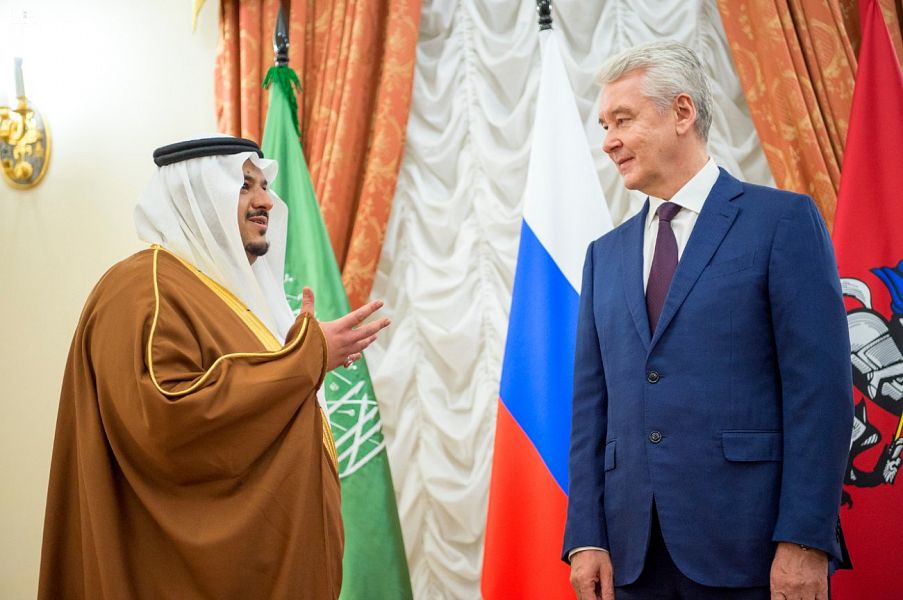 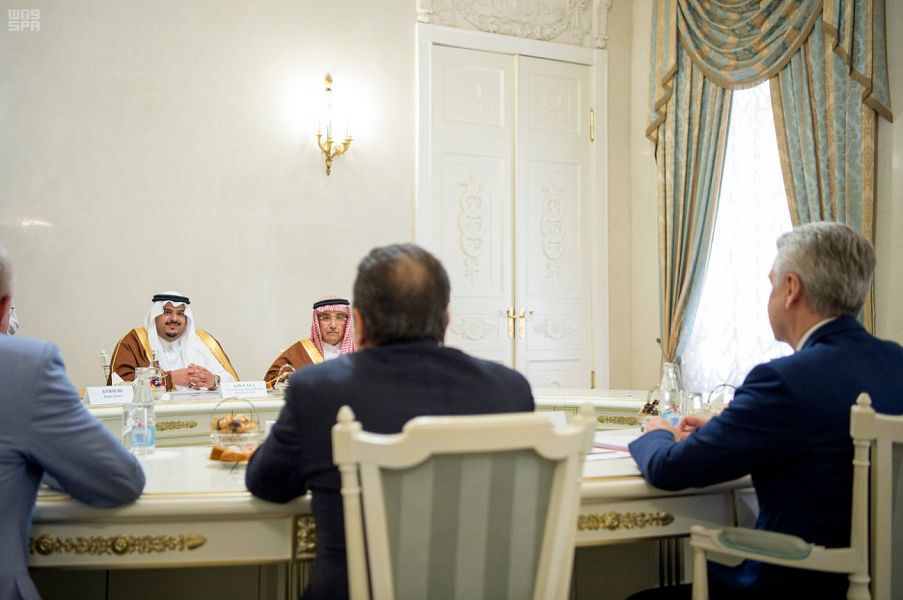