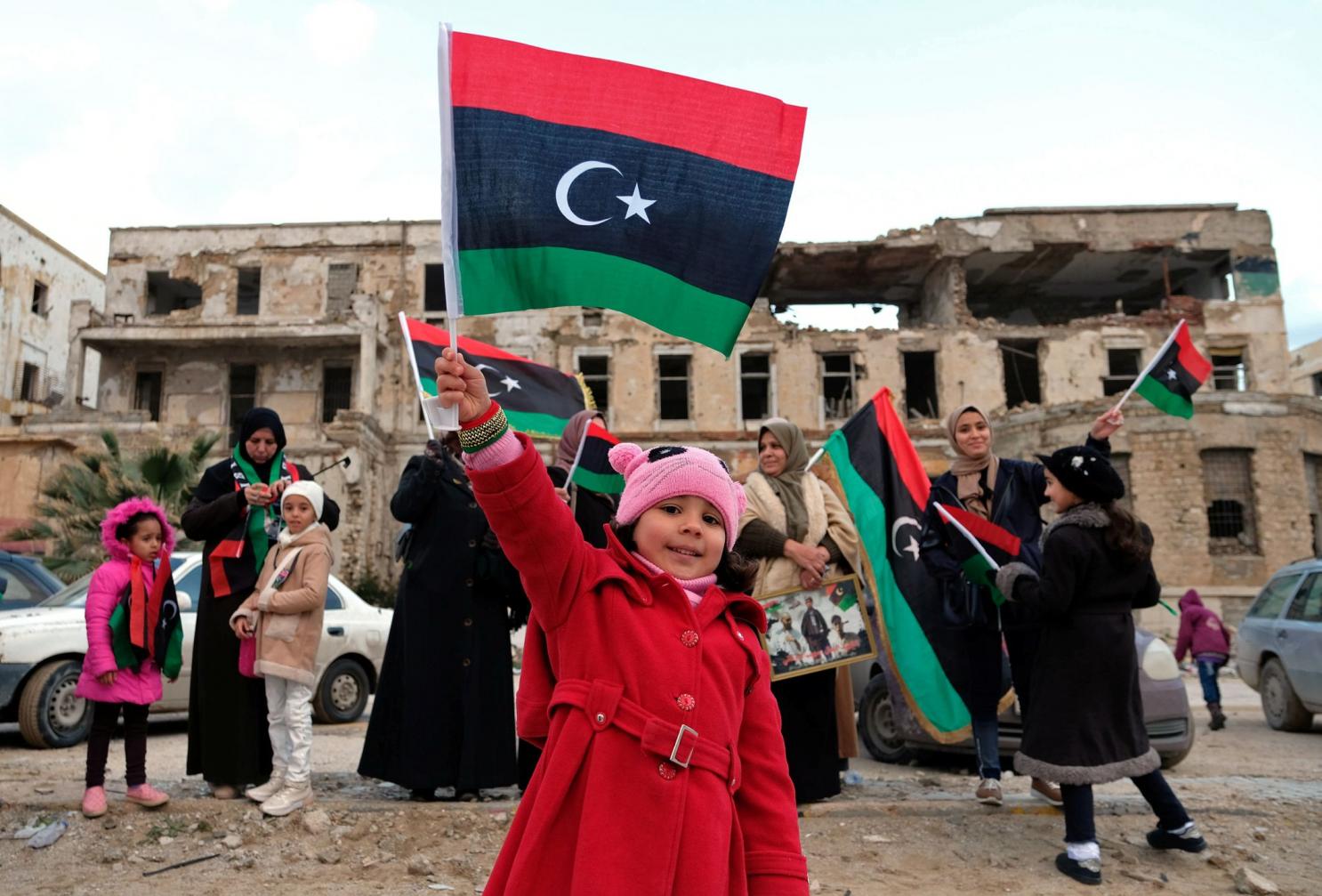 Why West Fears A Stable Libya

On October 31, during a meeting with representatives of oil companies held in the Libyan town of Jalou, Libya’s Interim Government Foreign Minister Abdul Hadi Al-Hweij assured the participants that the Interim Government will continue to work with them even after the liberation of Tripoli.

“Security and stability enjoyed by foreign companies are maintained exclusively due to efforts of the Interim Government and the Libyan National Army (LNA),” the diplomat added.

Amid confrontation between the Libyan National Army and forces loyal to the Tripoli-based Government of National Accord (GNA), that lasted more than half a year, Hweij’s statement bears a certain significance in so far as it discloses the main vector of politics in eastern Libya.

Since the two centers of power emerged in the Northern-African country, the Interim government and Parliament in the city of Tobruq backed by Khalifa Haftar’s LNA attempt to convince the US and European countries to refrain from supporting the GNA.

In the past few years Tobruq repeatedly tried to showcase incompetence of the Tripoli’s authorities in a bid to dispute its influence and finally win over the hearts and minds of the international community. However, neither the initiatives seeking to question the legitimacy of GNA nor notable successes in improving security and combating terrorism achieved by the LNA were able to tip the balance in their favor.

Meanwhile the US and Europe continue to reaffirm their commitment to the GNA under the leadership of Prime Minister Fayez Sarraj despite the fact that the GNA controls only the Greater Tripoli and a coastal strip with a small number of cities and towns. In the meantime the pinnacle of Libya’s economy, major oil fields and energy infrastructure in southern and central parts of the country, are secured by Haftar’s army.

In the end of 2018, after expelling the militants headed by former commander of PFG Ibrahim Jadhran from the strategic area in central Libya known as “the oil crescent”, the LNA took control over four of Libya’s six oil terminals that provide over 50 percent of the national crude oil exports.

Additionally, in January-February 2019 the Haftar’s fighters conducted a large-scale operation in the southern Libya’s region of Fezzan, securing the oil installations. The operation allowed to resume production at El-Sharara and El-Feel oil fields after a long hiatus.

It looks like the Western states quietly agreed to keep GNA, whose political influence and territorial hold do not extend over the capital, the main benificiary of what’s left from Libya’s wealth – revenues from oil and gas sales abroad. At the same time they continue to ignore that oil production and sustainable export to consumers around the globe are possible due to the LNA efforts.

It would be a mistake to believe that the West is clueless about the measures needed to fix a nearly decade-long conflict in the former Jamahiriya. Many believe that the current escalation that followed the launch of LNA’s operation in Tripoli signaled a possible shift of Western policies towards the rival parties.

Initially it seemed that the offensive on the capital that hosts the UN-backed government should provoke more than a mere criticism of Haftar. Judging from experience, a prompt reaction of the Western nations, potentially involving use of force, would be a likely response. However, to the astonishment of many foreign observers, this time the international community did not interfere. By doing so, it indirectly gave the Libyan strongman a green light to step up his march at removing the GNA although it did not grant him any guaranties or diplomatic acknowledgement.

In the meantime the West is not ready to officially cease diplomatic support for Tripoli’s government. In turn, GNA on several occasions accused the US and Europe of betrayal and idleness in the face of “Haftar’s aggression”.

One might assume that the West decided not to repeat past mistakes and allow local players themselves to deal with the situation. This decision appears to be foolproof for a number of reasons. First, the West no more bears direct responsibility for hostilities of the warring sides or consequences of a potential intervention. This makes us believe that the western nations learnt their lesson from the 2011 NATO intervention in Libya.

Second, the dormant conflict that sporadically escalates and hinders return of stability to Libya creates favorable conditions for European oil importers. As long as the crisis persists, foreign consumer countries continue to make maximum profit at minimum expense by buying from wor-torn and unpredictable Libya at lower than market rates. From this point of view, it seems logical that the West has little interest in fixing the crisis and prefers maintaining a state of controlled chaos in Libya via checks and balances system that ensures its ability to hold sway over both of the warring sides.

It’s apparent that the Western states know perfectly well what should be done to lead Libya out of crisis that followed the fall of Muamar Qaddafi. February revolution affirmed that although Libya seeks democracy it might be not ready yet for tectonic shifts that disrupt the centuries-old tribal traditions and principles of Qaddafi’s regime. Today’s Libya needs effective and, given the current state of affairs, strong authority that would be able to replace the atrophied and detached from reality GNA.

In this regard, the stance of western states is bound to have a significant impact on the formation of Libya’s new government or the transfer of power to more efficient players who are able to stand their ground even in context of scarce external support in security and oil sectors.

Relying on eastern Libya’s political and military powers could naturally end the war and establish a long-lasting peace and stability across the country. However, as long as the western states continue to exploit the controlled chaos policy, the situation in Libya won’t change for the best any time soon and the country will remain an arena of proxy wars between regional states. Even so, the West should bear in mind that every crisis sooner or later comes to an end. A time will come for Libya to start rebuilding relationships with the world. The consumerist behavior of Europe and the US will predetermine future axes of cooperation of the North African country, and Libya’s future choices are not likely to leave western politicians pleased.