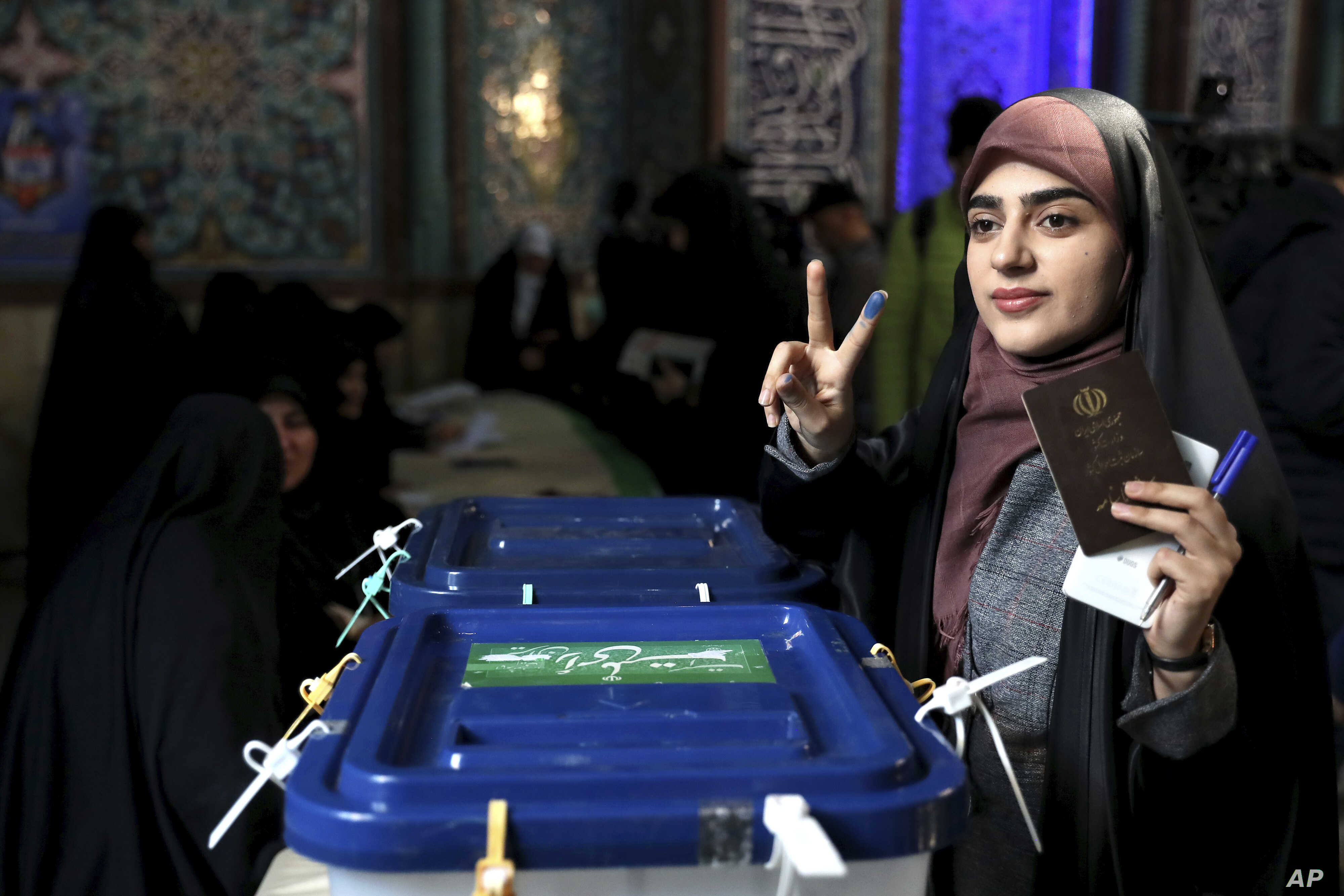 Are Iran’s Presidential elections democratic or a just charade?

The vast majority of Iranians are struggling with poverty, unemployment and skyrocketing prices, with more than 60 million of Iran’s 82 million population living below the poverty line, and millions left to fend for themselves for their most basic necessities of life.

The value of Iran’s currency has decreased 3,500 times compared to its value before the 1979 revolution. In 2020, Iran’s currency became the least valuable in the world, after Venezuela. Social uprisings, rallies, and protests by the people of Iran regarding their poor living conditions and lack of civil liberties are daily occurrences throughout the country.

Meanwhile, the Iranian regime has increased all its repressive measures, such as arbitrary arrests, cracking down on rallies and executions, to prevent another nationwide protest similar to the one in November 2019. Just recently, on 23 February, the regime’s Revolutionary Guards killed dozens of Baluch people in the city of Saravan. Considering the above, it can be said that the Iranian society is very much ready for an overwhelming change. Iran’s 11th presidential election since the anti-monarchical revolution of 1979 is fast approaching, for which the people’s participation is of crucial importance to the regime.

In a recent speech, Khamenei referred to the presidential elections as a cure for all Iran’s social and economic problems and promised that the country’s problems would be solved by installing a young hardline government. In a meeting on 21 February with provincial governors of Iran, including the governor of the northwestern province of Ardabil, Iran’s Interior Minister, Rahmani Fazli said the credibility and prestige of the regime depended on the upcoming elections. Furthermore, most Friday prayer sermons are calling for a large outcome for elections. By showcasing the people’s participation in the so-called elections, the regime wants to legitimize its dictatorship.

After years of dictatorship by the Shah, in 1979 the people of Iran decisively rose up, brought the Shah’s monarchy to an end and hoped for a better future. But instead, they had to face another dictatorship, much more brutal than before.

Unlike the Shah, the clerical regime does actually hold presidential elections every four years, to give itself an air of democracy and to mimic democratic countries around the world. In the end, a president is elected. But what really goes on? Do the people really elect the president, and does he possess any real authority and autonomy?

The Guardian Council consists of 12 members, six of whom are “Faqih” and are directly elected by the Supreme Leader. The other six “jurists” are nominated by the head of the Judiciary, who the Supreme Leader appoints. This means that, in fact, all 12 members of the Guardian Council are directly or indirectly appointed by the Supreme Leader in order to engineer his wishes in the presidential elections and elect the candidates he wants from the ballot box. In this way, even those who were once part of this government’s leadership but refused to surrender to the Supreme Leader due to their desire for power, have been disqualified and no longer allowed to participate in the elections. As a prime example, Hashemi Rafsanjani, who was himself the head of government, serving two terms as president and two terms as speaker, was disqualified from running in the 2013 elections due to a dispute with Supreme Leader Ali Khamenei. Similarly, Ahmadinejad, who was president for two terms, was not allowed to run again in the 2017 elections. These, and others who were also disqualified, displayed their disagreements with the Supreme Leader in various ways. The conflict was always about receiving a share of the power. Those individuals who did not comply with the Supreme Leader were axed from their candidacy in the upcoming elections.

But, since the president and his government take charge of controlling the country’s finances, there is always competition and war between different factions of the regime, even though they are all in fact affiliated with the Supreme Leader.

Each side wants to have a firmer grip on the country’s wealth and wants to gain the leverage on obtaining more sources of wealth. The candidates themselves often accuse each other of looting, theft, and corruption, with thefts often amounting to several hundred million dollars. Once the elections are over, the same people who were accusing each other of theft and corruption come together, form the government, and it seems they have by then reached a deal to control various institutions after the elections by dividing power among themselves. For example, there were several final candidates in the previous election, including former President Rouhani, Qalibaf, former Parliament Speaker and Raeisi, Chief Justice. In one of the debates, Qalibaf’s theft of several hundred million dollars during his tenure in Tehran’s municipality was revealed and mentioned, while Raeisi was revealed to have been one of the main perpetrators of the massacre of political prisoners in 1988. Rouhani pointed to him and said he has done nothing but sentence people to death, imprisonment, and torture during these years. Ironically enough, after the election, Qalibaf was elected as speaker of Iran’s parliament and Raeisi was selected as head of the judiciary by Khamenei. That is, the three main branches of power were divided between these people, and the only ones who did not benefit from the elections were the people of Iran. The regime’s situation has deteriorated so much that there are no political figures remaining in any of the factions of the regime whose corruption and grand thefts have not been exposed. So, during these years, it has been proven to the Iranian people that the presidential election is nothing more than a show and the people’s votes do not count. Election winners are all predetermined and engineered. None of the so-called elected individuals are going to take any step towards the welfare of the people. This system does not allow for a fair election and representation. For example, women, who make up half of the country’s population, are not allowed to run for president. Despite the regime’s efforts and their false promises and propaganda, every election has witnessed lower participation, and many people have boycotted altogether.  According to recent polls taken by regime affiliated media, which usually differ greatly from reality by being several times higher than the actual number, the turnout in the upcoming elections is predicted to be 20%. It is clear that the people no longer accept the promises of regime leaders. The overwhelming majority of the people want regime change and the establishment of a secular democratic government where elections are free and democratic.