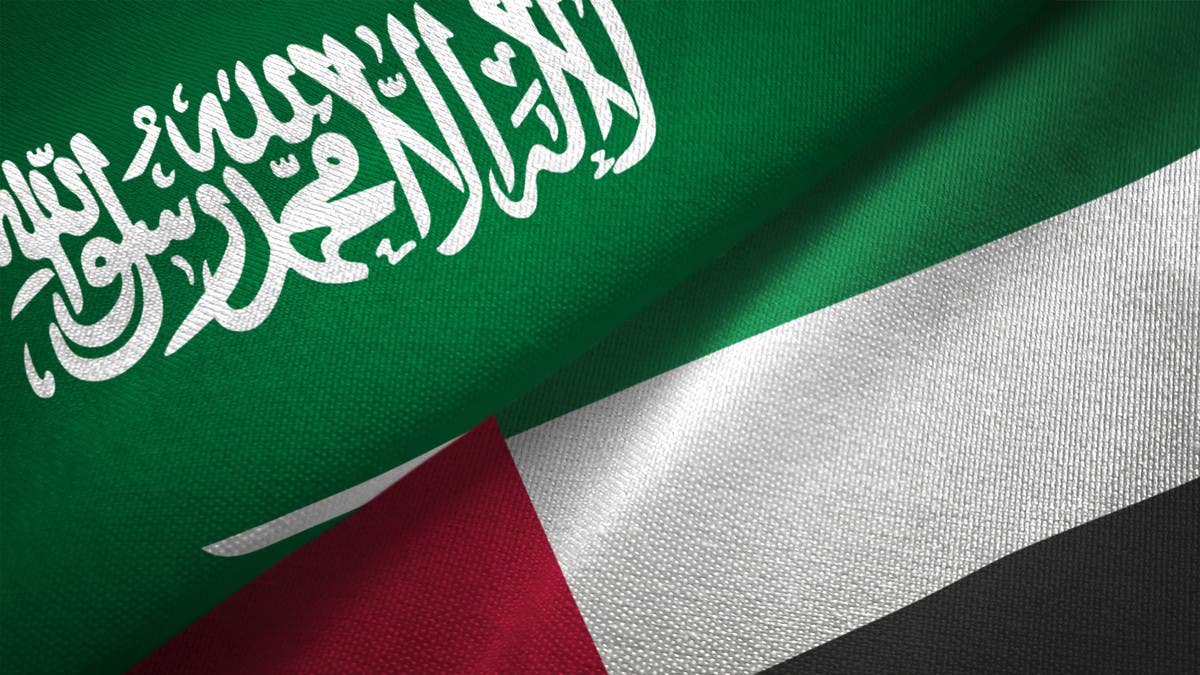 The UAE has strongly condemned the attempts of the Iranian-backed terrorist Houthi militia to target civilian areas and objects systematically and deliberately in the southern region of the Kingdom of Saudi Arabia with drones, which were intercepted and destroyed by the Coalition To Restore Legitimacy in Yemen.

In its statement today, the UAE Ministry of Foreign Affairs and International Cooperation affirmed that the continuation of these terrorist attacks by the terrorist Houthi militia reflects its blatant challenge to the international community.

It urged the international community to take an immediate and decisive stance to stop these aggressive acts that undermine security and stability in the region.