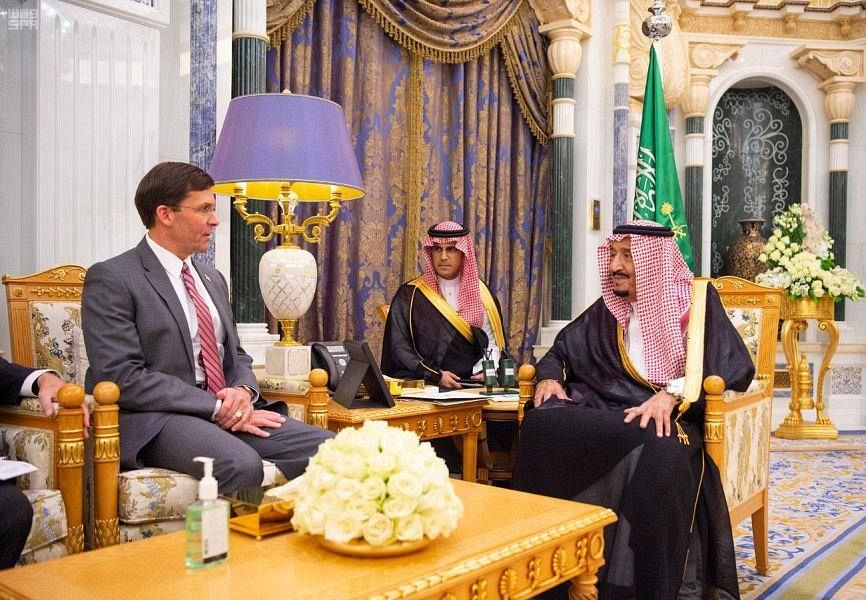 During the meeting, they reviewed Saudi-American friendship relations and aspects of strategic cooperation between the two countries.

They also discussed a number of joint security and defense issues, latest developments in the region and efforts being exerted towards them.

On the American side, it was attended by US Ambassador to the Kingdom of Saudi Arabia John Abizaid, Assistant Secretary of Defense for International Security Affairs Catherine Wilbarger, and a number of officials.