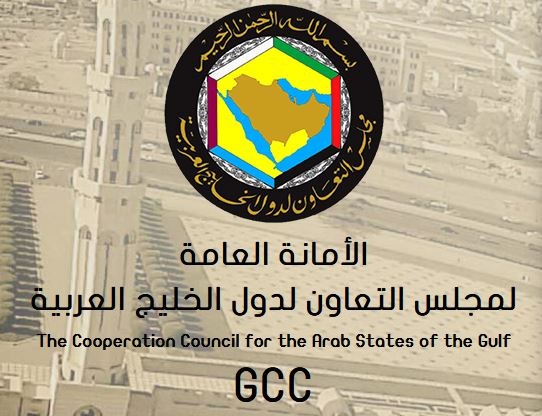 The Military Media Working Group of Armed Forces of the Gulf Cooperation Council (GCC) held its 10th meeting at the GCC Secretariat General in Riyadh, with the participation of delegations from Morale Guidance and Public Relations Departments of GCC armed forces and the head of the military media department at the military affairs sector in the secretariat general and a representative of the GCC Unified Military Command.
During the meeting, the participants discussed issues on the agenda and several reports and proposals pertaining to the military media field, which can contribute to developing the joint military media work environment among the GCC armed forces.