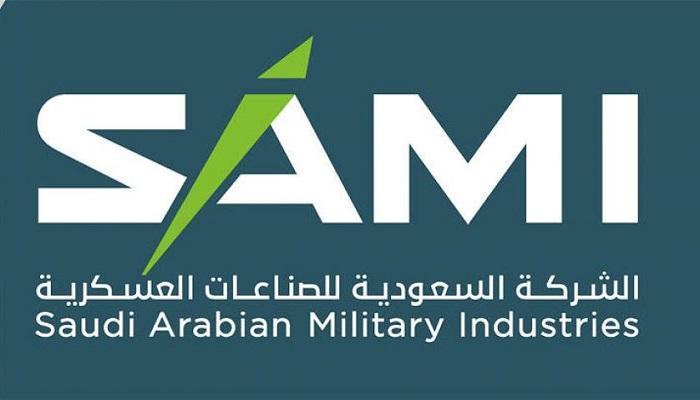 Dr. Andreas Schwer, CEO of Saudi Arabian Military Industries (SAMI), has announced the completion of the company’s executive management team. The team includes a number of distinguished national leaders and international experts specialized in the military industries, as well as the financial, administrative, industrial, and strategic sectors.

The members of the executive management team have been attracted to support the company’s journey and the development of a strong local base for military manufacturing and defense in the Kingdom of Saudi Arabia. Each will play a key role in steering SAMI’s efforts to embrace international trends and developments, transferring state-of-the-art technology to the Kingdom and setting-up local production to fulfill domestic and export market demands.

SAMI’s executive management team consists of 13 experts in the fields of military industries. During the course of 2019, it has been complemented with the addition of four senior experts:

• Walid Abukhaled, Chief Strategy Officer, has had a distinguished career in the military industries for almost three decades. Prior to joining SAMI, he served as CEO for Middle East at Northrop Grumman and has held numerous roles at General Electric (GE) and BAE Systems.

• José Esteban García Vilasánchez, General Director Naval Systems, is an industry veteran in the maritime and defense sectors and joins SAMI from Navantia, where he most recently served as Chairman and CEO as part of his 28-year tenure with the organization.

• Bruno Delile, EVP Aeronautics, is a well-established leader in the aeronautics domain, and has served many years as an executive manager in various organizations, including Air France-KLM and Zodiac Aerospace.

Dr. Andreas Schwer, CEO of SAMI, noted that the completion of the company’s executive team sets the course for the company’s next phase of growth, with the new appointees looking forward to harnessing their abilities and extensive industry experience to support SAMI in achieving its goals.

“The objectives of the Saudi Vision 2030 provided a strong source of motivation for these esteemed industry leaders to join the company and serve as key enablers of the program by being part of the emerging defense ecosystem in Saudi Arabia. The team will work within SAMI’s integrated industrial enterprise to develop and support the military industries in the Kingdom and play a key role in increasing the domestic share of military equipment expenditure to 50% by 2030,” said Dr. Schwer.

He continued: “Since commencing operations in January 2018, the company has made tremendous progress thanks to the guidance of the Kingdom’s wise leadership and the sincere efforts of our workforce, as well as the support of our partners. this field in order to transfer their knowledge and expertise to the Saudi youth, especially as they constitute 78% of the company’s workforce.”

SAMI’s recent achievements include the successful acquisition of Advanced Electronics Company (AEC), which will form the core of its Defense Electronics business division, and Aircraft Accessories & Components Co. Ltd. (AACC), which will enable SAMI to expand the scope of its services, invest in local talent, and extend its reach into new markets.

Under the leadership of its Chairman, His Excellency Ahmed Al-Khateeb, SAMI has been supporting the Kingdom’s efforts to develop its defense capabilities and enhance its self-sufficiency through its growing portfolio of military products and services in five core business areas: Aeronautics, Land Systems, Naval Systems, Weapons and Missiles, and Defense Electronics.