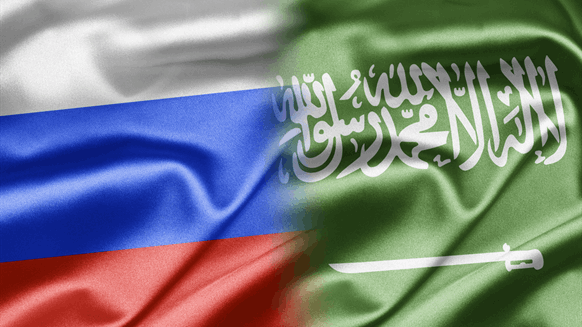 The King and his Crown Prince wished the Russian President constant good health and happiness and his people steady progress and prosperity.