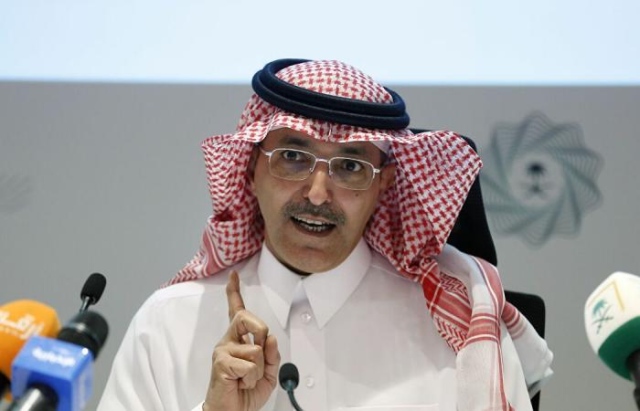 The Bahraini Minister of Finance and National Economy praised the economic reforms undertaken by the Kingdom of Saudi Arabia to confront financial challenges by launching plans and initiatives to increase non-oil revenues and develop the economy for a better financial position. He pointed to his country's efforts in this aspect by launching the fiscal balance program.

The Minister of Finance, Mohammed Al-Jadaan stated that the Kingdom started its Vision 2030 with clear goals, and during the past 4 years it was able to achieve its desired results, and with the existence of the COVID-19 pandemic, its strength has proven through the Kingdom's Vision 2030 in dealing with the crisis.

He pointed to the investments and reforms made by the Kingdom, the investments in terms of the structure, laws and regulations that have improved over the past 4 and 5 years, as it has become easier to do business and invest in the Kingdom.

Al-Jadaan reviewed the Kingdom's investments in technology that facilitated the transition from the real world to the virtual world. He said that diversity is a winning formula for building an economy that will grow the tax base and that will achieve more government revenues. This will enable the provision of better services to citizens and expatriates, and will produce more opportunities for citizens and ambitious talents in various sectors.

The Minister of Finance emphasized that the Kingdom is focusing on huge opportunities, some in traditional industries, and other more serious opportunities such as climate change and the renewable energy sector, in addition to focusing on technology and continuing investment in it.

"The infrastructure on which we spent and introduced the privatization initiative during 2020 grew by 20%, and in 2021 it will increase by another 20%, in the areas of water, health care, education, waste treatment, in addition to other sectors, so the opportunities are great and I think that individual investors when they have a certain focus, they have to look at that particular sector and invest in it", Al-Jadaan said.