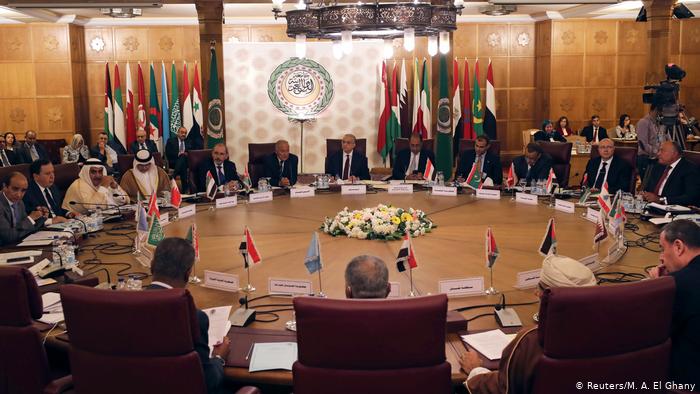 The Arab League has welcomed the decision by the Kingdom of Saudi Arabia to hold this year's Hajj with very limited number of pilgrims from various nationalities who already reside in Saudi Arabia.

The Assistant Secretary General and Head of Social Affairs of the Arab League Ambassador Haifa Abu Ghazaleh said in a statement to the Saudi Press Agency that this wise decision of the Kingdom of Saudi Arabia's government came to preserve the health and safety of pilgrims in light of the continuation of COVID-19, the danger of infection outbreak in gatherings, crowds, moving between countries, and the continuous increase of global rate of infections.

She praised the efforts of the Kingdom of Saudi Arabia being led by the Custodian of the Two Holy Mosques King Salman bin Abdulaziz Al Saud and His Royal Highness Prince Mohammed bin Salman bin Abdulaziz, Crown Prince, Deputy Prime Minister and Minister of Defense to facilitate Hajj performance for Muslims around the world every year.