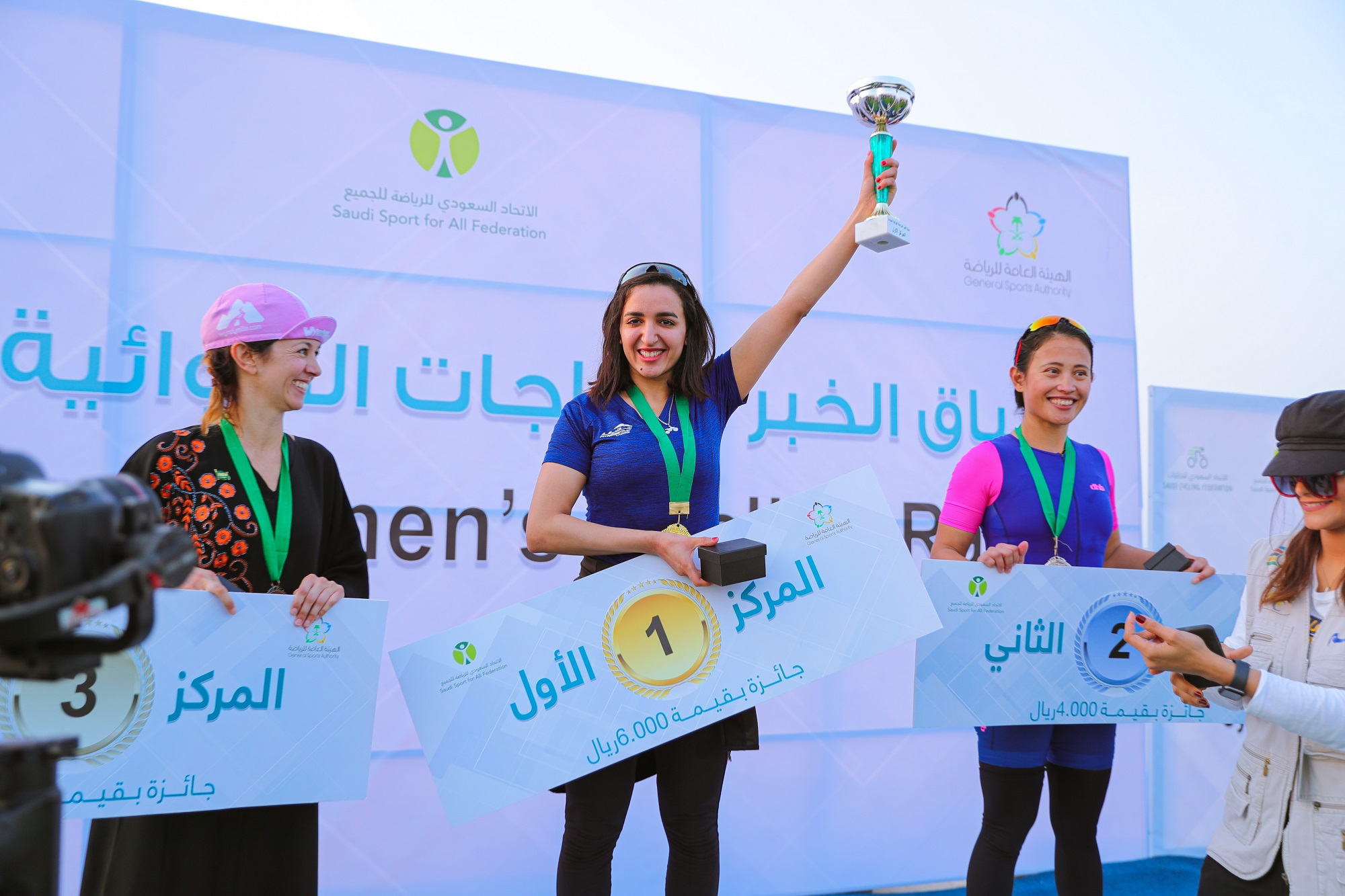 Organized by the Saudi Sports for All Federation (SFA), the women’s cycling race series, staged for the first time ever in the Kingdom of Saudi Arabia, came to a successful conclusion. More than 1,000 women participated in the races which were held in Jeddah, Riyadh and Al-Khobar.

The race series, driven by the SFA and supported by the Saudi Cycling Federation, encourages women to participate in sports and adopt healthier lifestyles. Cycling is growing in popularity across Saudi with official figures revealing around 1.1% of the population cycle on a weekly basis, with 32% of those cyclers are women.

For the SFA women’s cycling race series, athletes were encouraged to enter across all legs of the three-part event to bolster participation and competitiveness. The first official public women’s cycling race series held in Saudi was launched with the race at Princess Nora University in Riyadh. The first leg of the series attracted 800 participants with three top ranked cyclists awarded valuable prizes. First place winner Nadiah Skoukdi was followed by runner up Floria Martias and third place winner Ahlam Alzaid.

Saudi Vision 2030, aiming to create enthusiasm and impact, mandates the SFA to increase percentages in athletics and an overall physically fit population with a goal of increasing participation in physical activity by 40 percent. The SFA provides access for all members of society to take part in a wide range of sporting activities.

A more active population will have a positive impact on overall health as regular exercise has been shown to benefit both the physical and mental well-being of participants. The General Sport Authority (GSA) has identified a target of raising weekly sport and physical activity levels in Saudi Arabia to 40% by 2030. 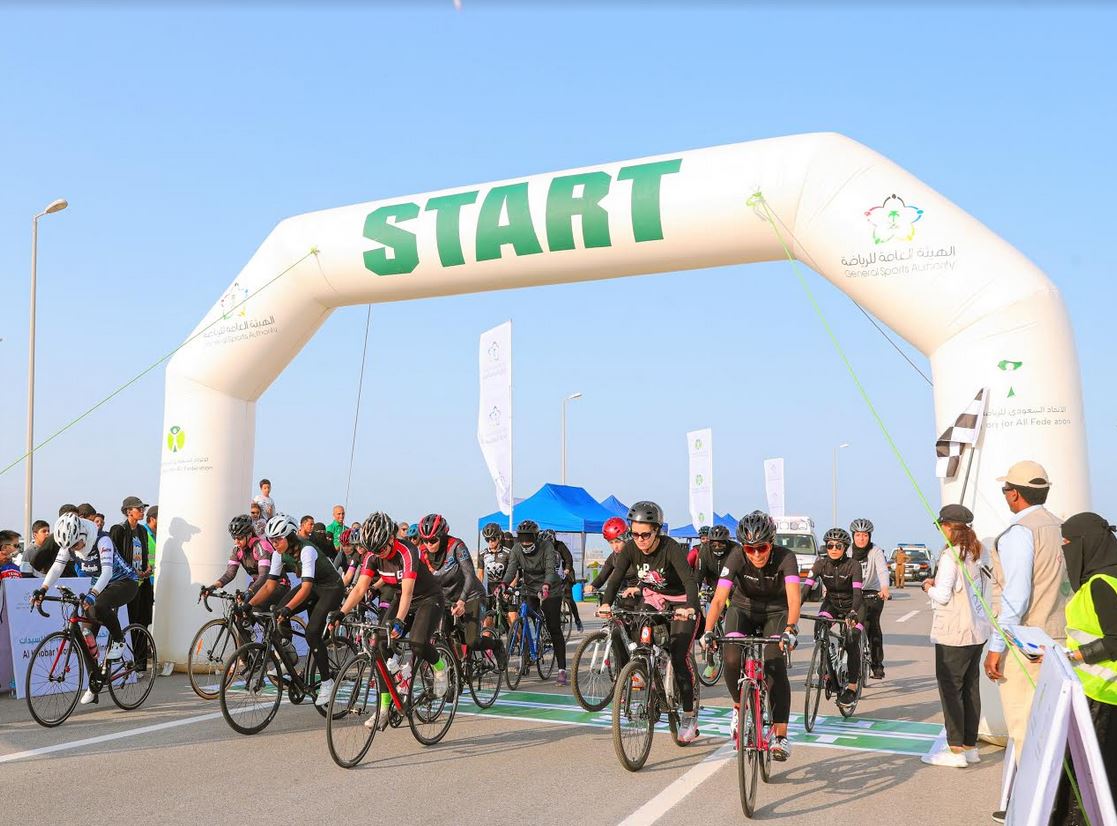