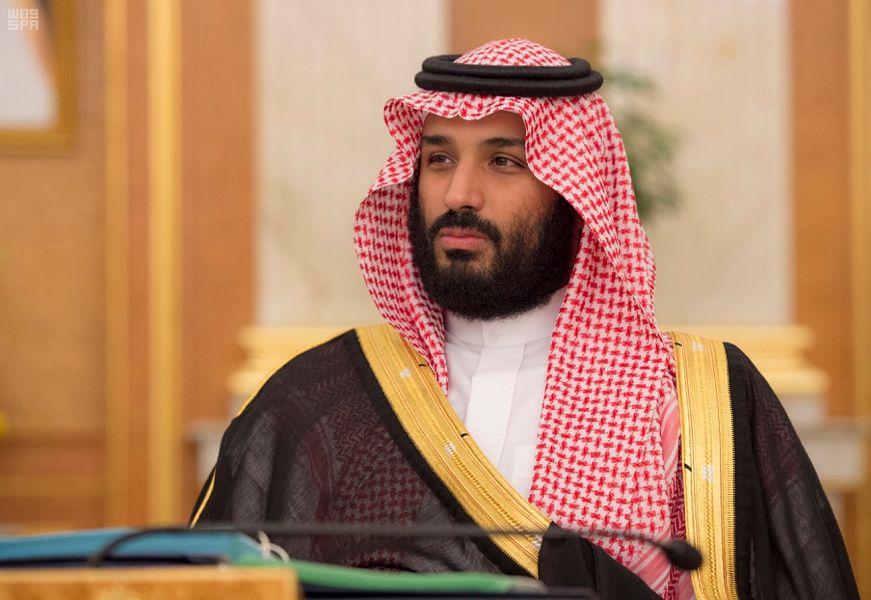 His Royal Highness Prince Mohammed bin Salman bin Abdulaziz, Crown Prince and Deputy Prime Minister, sent a cable of thanks to Prince Al-Hussein bin Abdullah II, the Crown Prince of the Hashemite Kingdom of Jordan, on the occasion of his departure from Amman after an official visit.

Following is the text of the cable:

Peace be upon you,

As I leave your brotherly country, I am delighted to express my deepest gratitude and appreciation to Your Royal Highness for the warm reception and generous hospitality accorded to me and the accompanying delegation.

This visit stressed the deep relations connecting our two countries, which aim at enhancing security and stability in the region and realizing the interests of the two countries and peoples under the leadership of Custodian of the Two Holy Mosques King Salman bin Abdulaziz Al Saud and His Majesty King Abdullah II bin Al-Hussein.

I wish Your Royal Highness good health and happiness, and for the Jordanian people further progress and development.