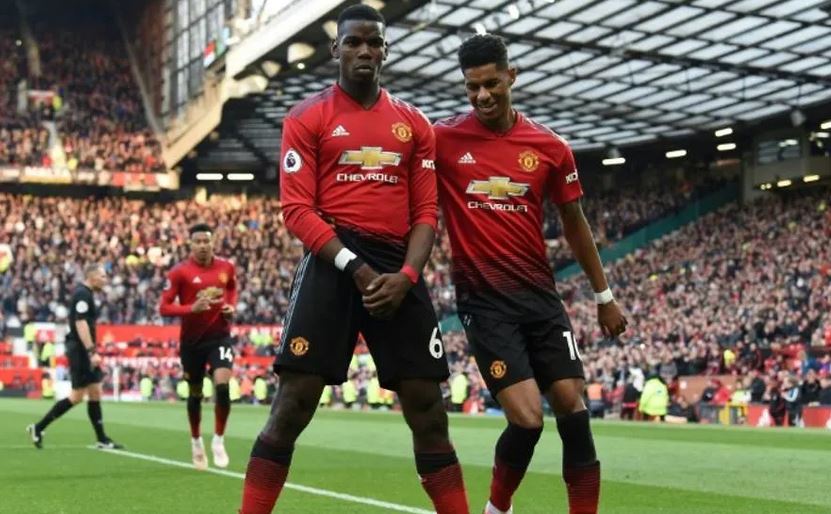 Solskjaer to give Pogba another chance from the penalty spot

Ole Gunnar Solskjaer has refused to name a Manchester United penalty taker despite the furore that followed Paul Pogba's miss from the spot against Wolves on Monday (Aug 19) that cost the Red Devils top spot in the Premier League.

The United manager was criticised after Pogba failed to convert a penalty for fourth time in a year for United, a week after Rashford continued his perfect penalty record by opening the scoring against Chelsea.

Rui Patricio saved from the French World Cup winner as the game ended 1-1, but despite facing criticism for a lack of leadership, a defiant Solskjaer said he will continue with a policy of having both Pogba and Rashford classed as designated penalty takers.

"I'm sure you're going to see Paul Pogba score a penalty for Man United again," said Solskjaer. "Let's see when we get the next one.

"We're practising penalties and Marcus and Paul are still on them. Marcus or Paul will score the next one, I'm sure they will.

"We're disappointed we didn't win the game but the talk is more difficult when you don't get a result.

"It's not that I've left it to the players, we've nominated two and throughout the season you'll have games where they are not playing and it's good to know they're there and trusted to take pens."

Pogba's miss, however, had a far more sinister impact as he was targeted with racist abuse online after the match.

United have called for social media companies to do more to protect their users and Twitter have agreed to meet representatives of the club.

Solskjaer repeated calls platforms to be policed more rigidly, but said he will not encourage his players to come off social media.

"Paul's fine, Paul's a strong character and it makes him stronger," said Solskjaer.

"When you speak to him he's fine and I just cannot believe we're still here in 2019 talking about these instances.

"Social media is a place where people can hide behind fake identities, it's not down to me to change it but there are so many 'Ole Gunnar Solskjaers' on Twitter. I know it's not me and we've got to do something about it."

"What can we do about it as Man United? We're not going to ban our players on social media, we have to spread the good word, we can use it to spread good and have to stop those incidents."

Solskjaer also confirmed that talks are on-going in an effort to offload Alexis Sanchez to Inter Milan on loan before the European transfer window closes next month.

"There are still talks with some clubs," added the Norwegian.