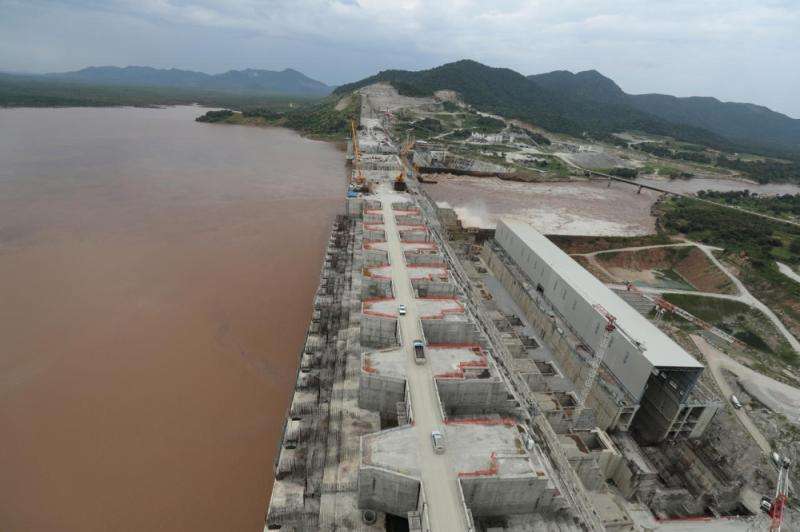 Sudan boycotted talks on Saturday between Nile Valley countries over
Ethiopia's controversial mega-dam, calling on the African Union to play a
greater role in pushing forward the negotiations that have stalled for
years, dpa reported.

It was the first time that Sudan refused to attend talks with
Ethiopia and its northern neighbor Egypt, which has expressed for years
its fears that the Ethiopian Grand Renaissance dam on the Blue Nile will
dramatically threaten water supplies downstream.

Sudanese Irrigation Minister Yasser Abbas said in a statement that
the current approach to reaching a tripartite agreement on the filling
and operation of Ethiopia's dam had not yielded results, and the AU
should do more to facilitate the negotiation and bridge the gap between
the three parties.

Sudan's boycott, however, could derail the complicated talks, which the AU has already taken the lead role in supporting.

On Thursday, the foreign and irrigation ministers of the three Nile
Valley countries met online, two weeks after they failed to agree on a
new framework for negotiations.

There were no immediate comments from South Africa, which heads the
African Union, Egypt or Ethiopia to Saturday's move by Sudan. It was not
clear when they would restart negotiations.