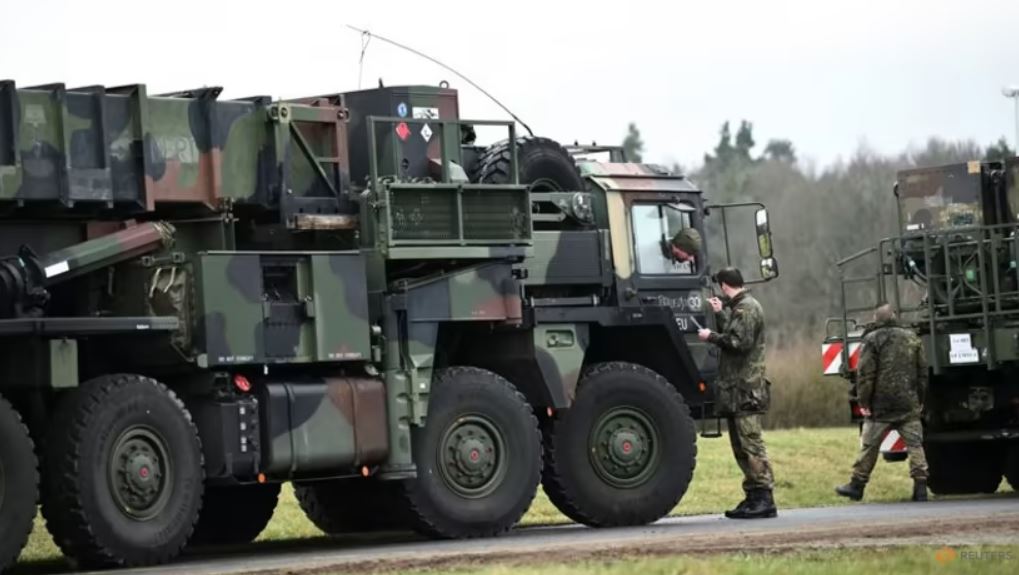 Germany on Monday (Jan 23) dispatched the first two out of three Patriot air defence units that will be sent to the Polish town of Zamosc close to the Ukrainian border where they will be deployed to prevent stray missile strikes.

Two men were killed by a stray Ukrainian missile that struck the Polish village of Przewodow in the region last November, in an incident that raised fears of the war in Ukraine spilling over the border.

As a result, Berlin offered to deploy three of its Patriot units to Poland to help secure its air space.

"One of the reasons why Germany will now support NATO's eastern flank in Poland with Patriots is certainly because we saw how quickly the conflict between Russia and Ukraine could spill over to NATO member countries," Colonel Joerg Sievers told reporters in the eastern German town of Gnoien before the Patriots' departure.

Sievers, who will command the German unit in Poland, underlined the defensive nature of the Patriot system.

"Patriot is a strictly defensive system, and we hope that we will be able to provide sufficient protection there to prevent attacks or accidents like the one in November in the future," he added. 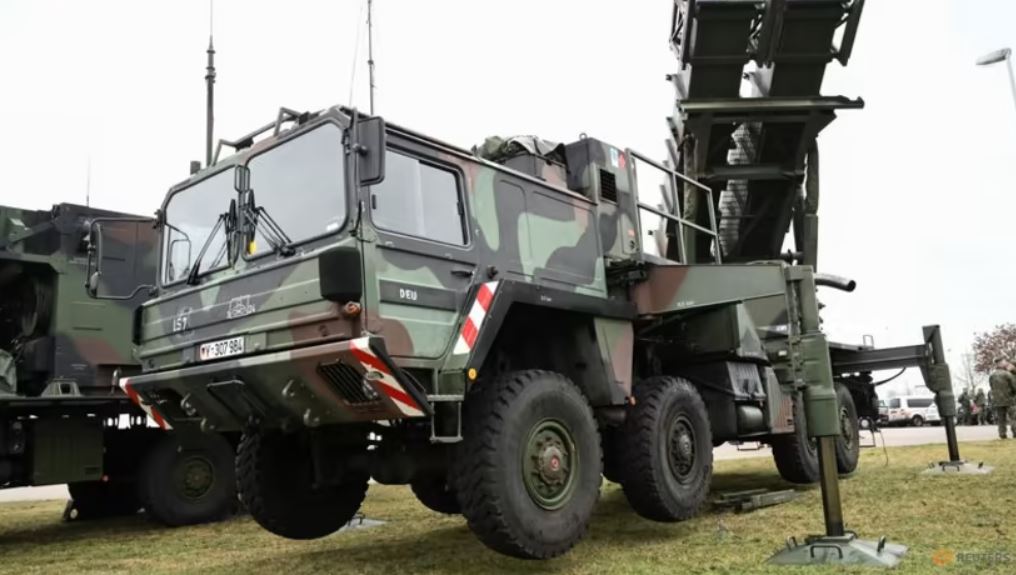