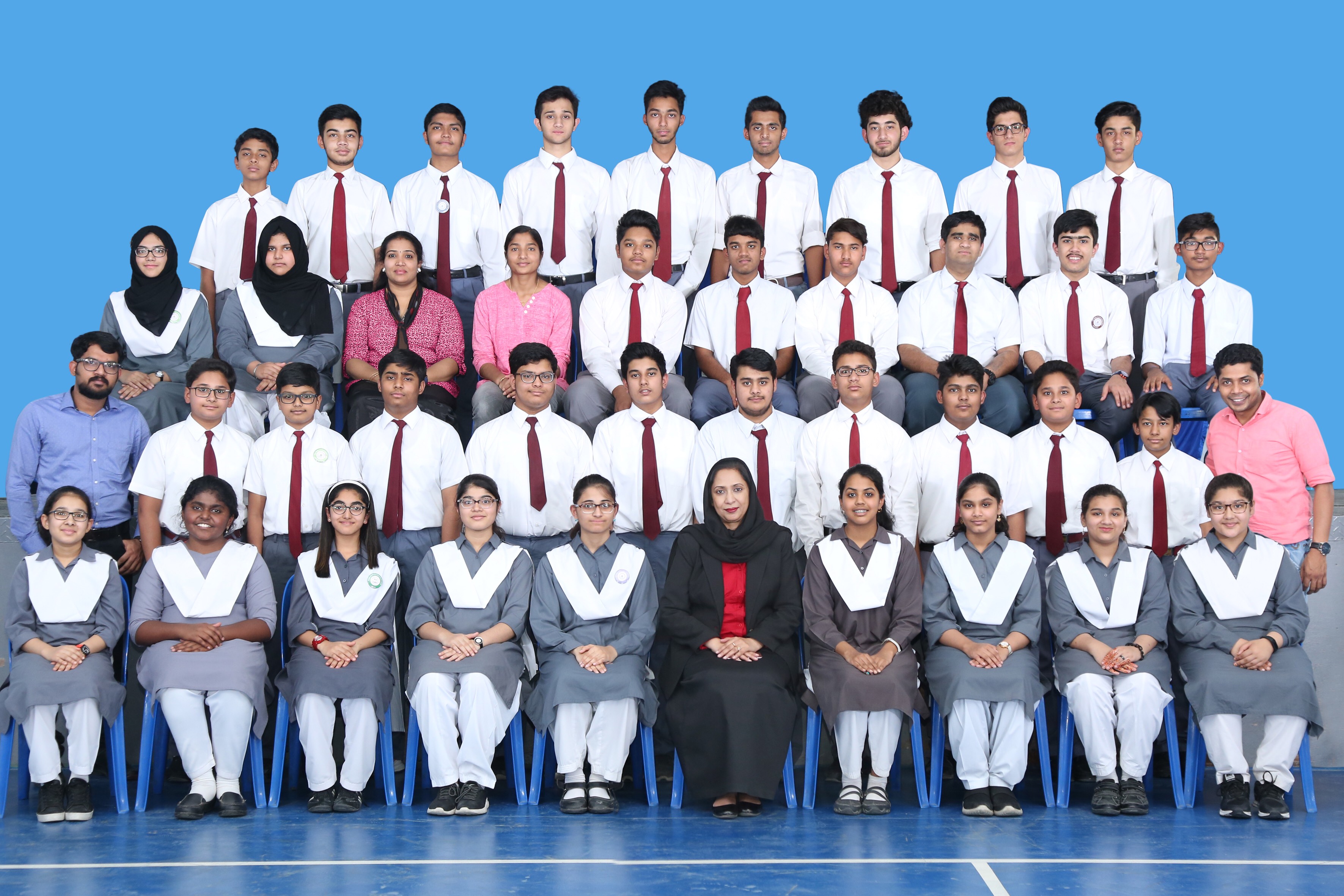 School Principal Tabassum Farooqi seated in the center with the group of staff and students who will go on the tour.
Riyadh "Riyadh Daily"

40 students, 4 teachers leave for NASA on educational tour to US

A group of 40 students with four teachers will leave Riyadh for NASA on an educational tour to the United States on Monday.

The tour is organized by Modern Traveler Services Co. LTD (VEGA), in partnership with TORNA Holidays LLC., India, under the guidance of School Principal Tabassum Farooqi.

VEGA is a one stop shop for VISA, Education & Tour for international destinations. The Education Unit facilitates services such as Education abroad, Education Tours

A group of teachers including Savad Parapuravan, Saritha Leelamma, Vimal Vijayakumar, and Juby Paily will accompany the children.

Principal Farooqi said : " Travelling is an excellent way to equip our students with skills necessary to survive in this world especially because travelling has become an inseparable part of modern living. Travelling refines knowledge gained within the four walls of a classroom. Quoting Francis Bacon ,she said : " Travel, in the younger sort, is a part of education; in the elder, a part of experience".

" My best wishes for a safe and happy travel to my young travellers as they embark on an enriching journey to gain a wealth of knowledge and experience.” Farooqi said .

According to the itinerary , the students will visit NASA’s Kennedy Space Center and a bunch of other attractions in the USA, as a part of their extended learning program.

The group departs from Riyadh on 9th July for a 12 day and be back on 22nd July . They will experience a three-day Space Camp in Kennedy Space Center, Orlando followed by a short pilot training at Daytona Aviation Academy. They will also visit famous places such as Universal Studio, Walt Disney World’s Magic Kingdom, Niagara Falls, the Smithsonian National Museum of Natural History, The Capitol, Lincoln Memorial hall in Washington and New York Stock Exchange, the Statue of Liberty and Times Square in New York.