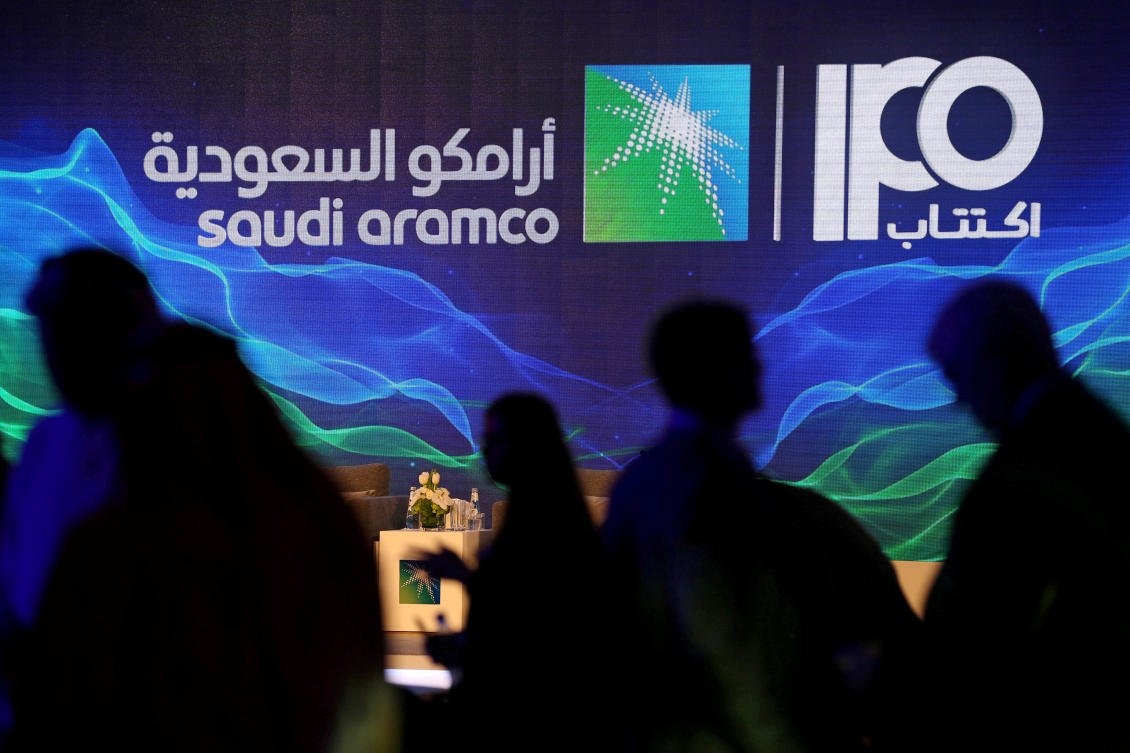 Samba Capital: The world’s largest IPO is completed in a record time

Samba Capital indicated that extending the period specified for the opening orders upon listing the company's shares in Tadawul for an additional period of 30 minutes, as is the practice in most global markets, would allow for determining the price in a more effective way by allowing additional time for market dealers to place buy and sell orders.  This would positively impact on the opening price.

Samba Capital stated that the management of the IPO process was carried out according to global best practices and the highest levels of professional standards. This was achieved in record time when compared to the experience of global markets.

Samba Capital also pointed out that the allocated shares for more than 5 million individual retail subscribers had been deposited in their portfolios less than 18 hours after the announcement of the final price. The listing and trading of the company’s shares on Tadawul will start just four working days after the end of the subscription phase following the refund of the surplus subscription monies for individual retail subscribers on Friday 6 December 2019.  This timeframe is shorter than even the global markets standard.

Previously, Samba Capital had announced the allocation mechanics and the final results of the retail subscriptions, following the reconciliation and audit by the Receiving Banks. The number of individual subscribers was 5.056 million, with a total subscription value of SAR 49.2 billion. Saudi subscribers were allocated 96.6% of the retail offering and non-Saudis (expatriates and GCC nationals) 3.4%. The mechanics of the share allocation process for the Retail Tranche was based on the allocation of up to 1500 shares for every subscriber, which represented 97 .5% of the total number of individual subscribers, with the remaining shares allocated on a pro rata basis at 10.941%.

This was allocated according to the following percentages to the qualifying entities authorized to subscribe in this Tranche: 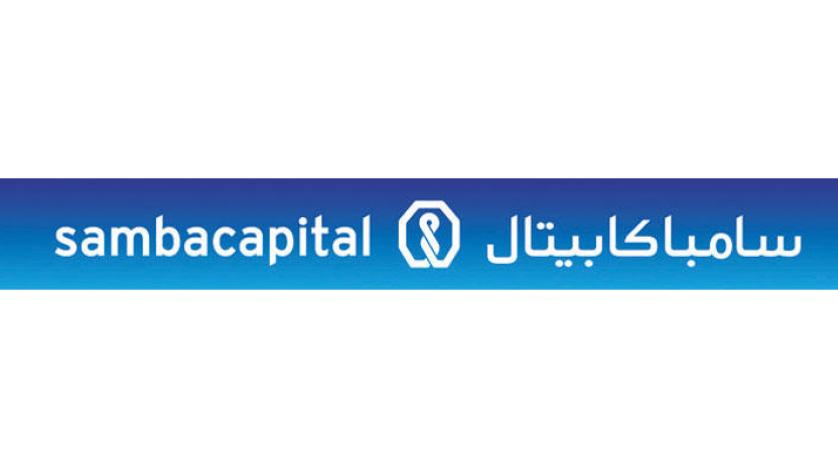