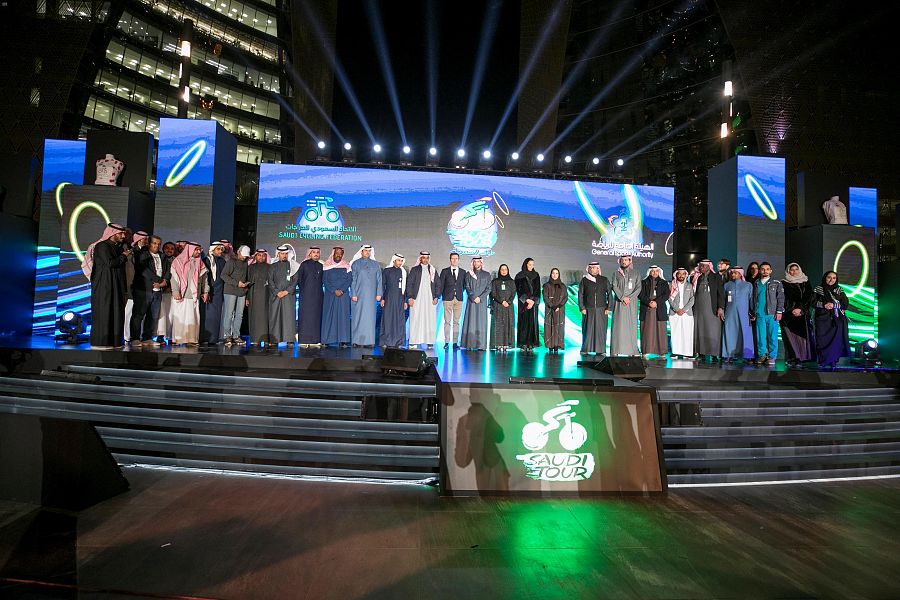 The digital city in the capital Riyadh witnessed this evening the holding of a press conference to announce the details of (Saudi Tour 2020) for bicycles, which will be held in Riyadh during the period from 4 to 8 February in five stages, with a distance of up to 774 km, in a race held under the umbrella of the Union Cycliste Internationale UCI, in coordination with the Saudi Cycling Federation.

The press conference witnessed a presentation on the event in general, details of the tracks and start and end of each stage of the five stages, in addition to performances by marching band and music, as the championship logo was officially revealed, and it was decided that the historic Masmak Palace will be the end point of the race. 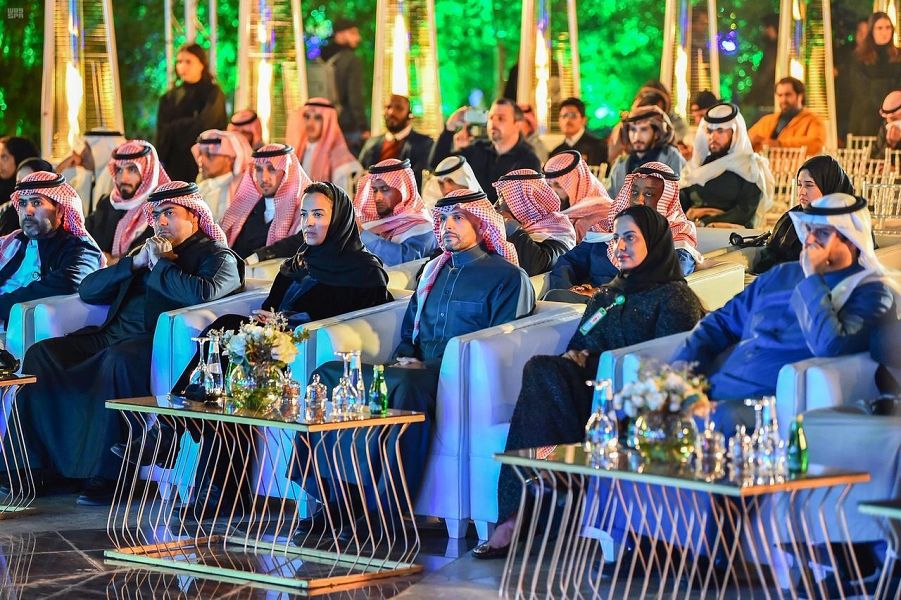 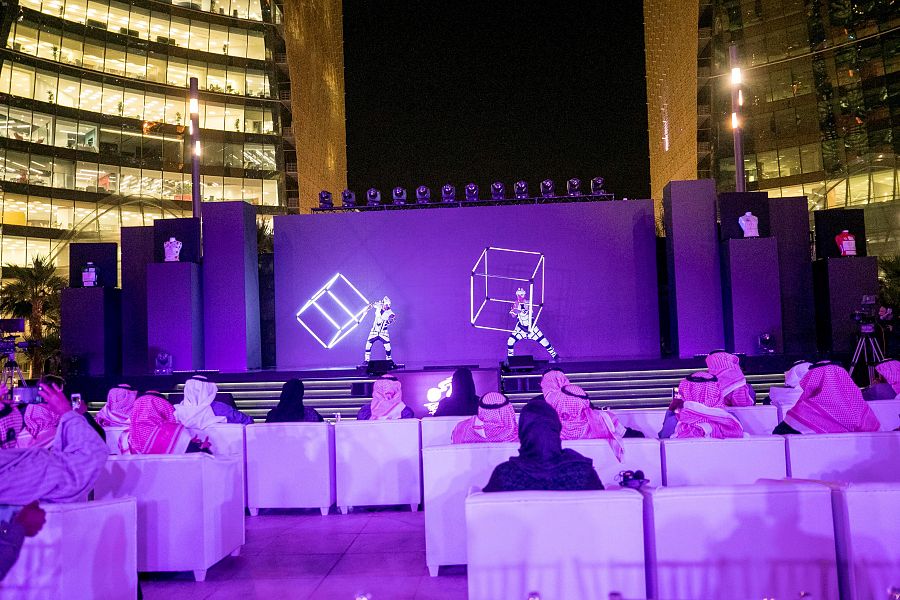 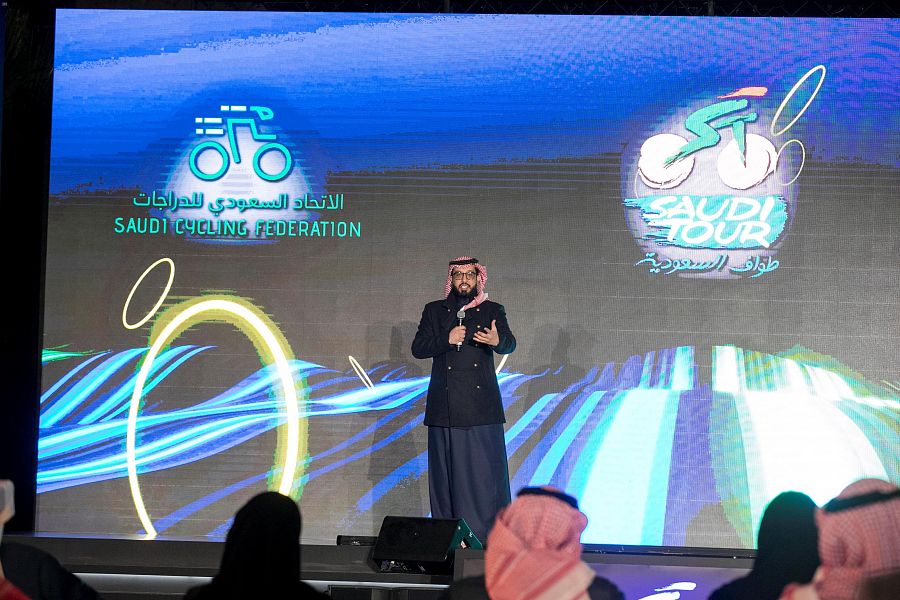 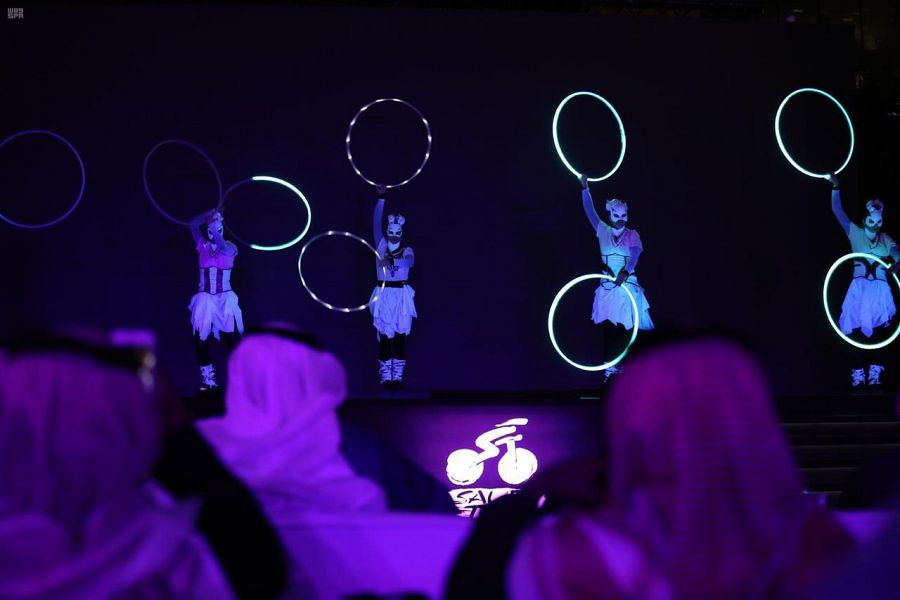