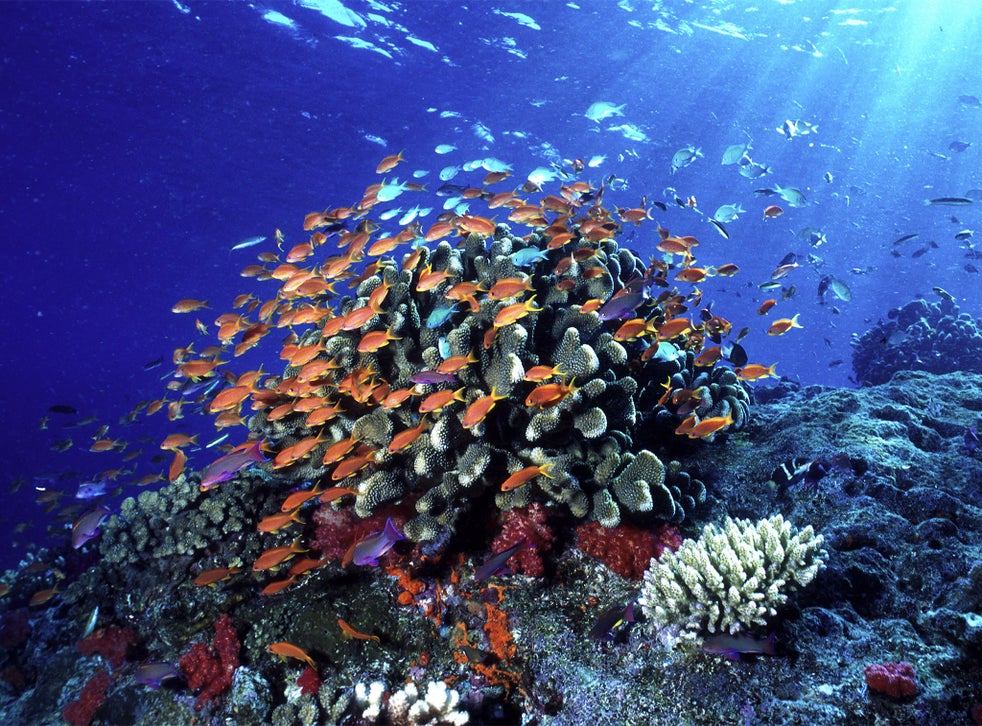 A coalition of at least 50 countries have committed to protect 30% of the planet, including land and sea, over the decade in efforts to halt species extinction and address climate change issues, during a global summit aimed at protecting the world's biodiversity, reported The Associated Press.
About 30 leaders, government officials and heads of international organizations were participating in the One Planet Summit on Monday, which was being held by videoconference because of the coronavirus pandemic.
French President Emmanuel Macron notably announced that the High Ambition Coalition for Nature and People, which was launched in 2019 by Costa Rica, France and Britain to set a target of protecting at least 30% of the planet by 2030, has now been joined by 50 countries.
The one-day summit focus on four major topics: protecting terrestrial and marine ecosystems; promoting agroecology, a more sustainable way to grow food; increasing funding to protect biodiversity; and identifying links between deforestation and the health of humans and animals.
Amid other leaders attending were German Chancellor Angela Merkel, British Prime Minister Boris Johnson and Canadian Prime Minister Justin Trudeau. China, represented by Vice Premier Han Zheng, agreed that collective efforts‌ are needed.
The event, organized by France, the United Nations and the World Bank, is taking place in the absence of top officials from the United States, as President-elect Joe Biden, a strong proponent of climate issues, does not take office until Jan. 20.
Other notable absences include the leaders of Russia, India and Brazil.