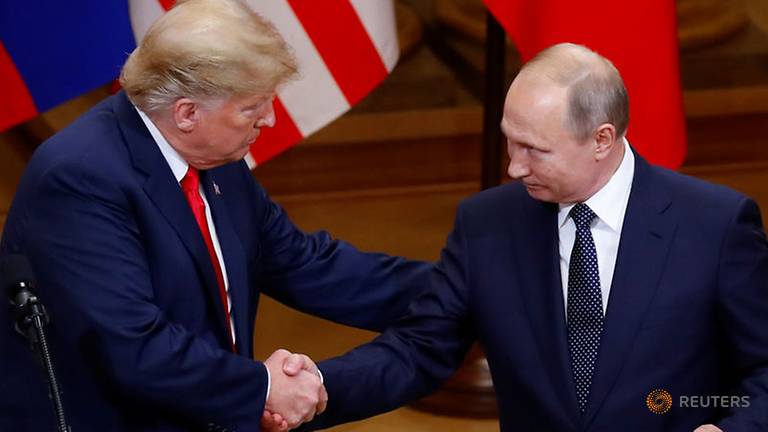 Russian President Vladimir Putin and U.S. President Donald Trump could meet in Paris on Nov. 11 if both leaders take part in the same event to commemorate the end of World War One, RIA news agency cited the Russian foreign ministry as saying on Friday.

Russia is open to dialogue and would be ready to consider times and locations of a possible meeting between the two leaders if Washington were also interested, the ministry said.