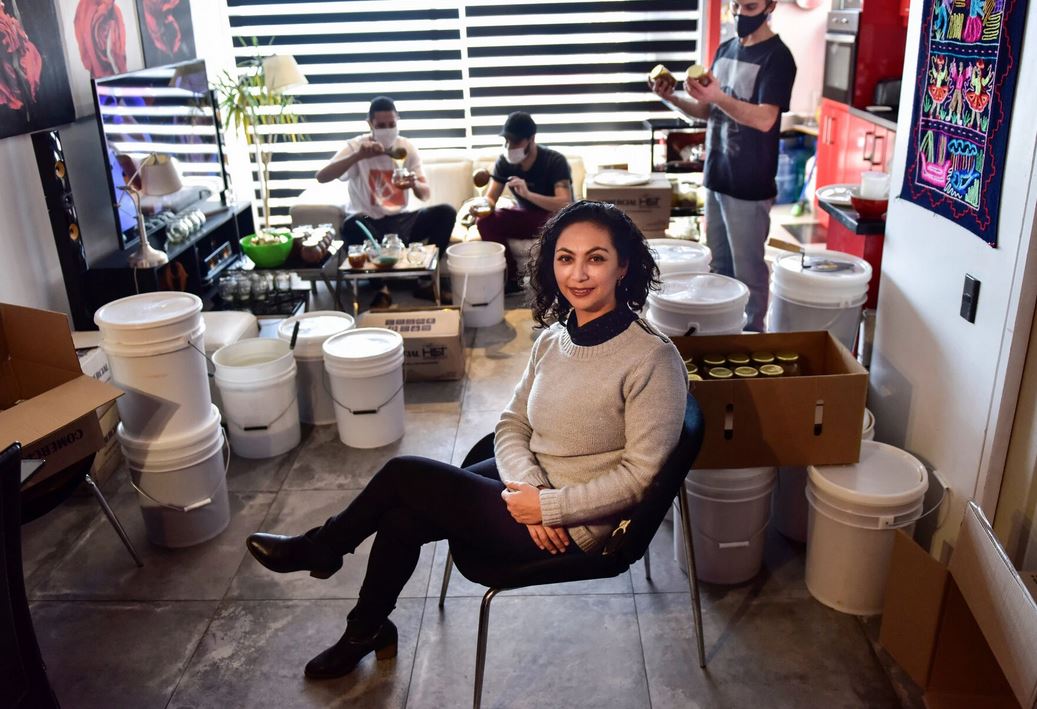 Yohana Agurto in her home in Santiago, Chile, where she packs her honey with her team.Credit...Victor Ruiz Caballero for The New York Times
nytimes.com

Four months into quarantine, Yohana Agurto, an unemployed teacher in Chile, was scrolling through social media to take her mind off her dwindling savings and the four children she had to feed.

Inspiration struck when she and her boyfriend came across a post with a photo of the American actor Mel Gibson.

Ms. Agurto remembered she had a large stash of organic honey in the pantry. Mel sounds quite similar to the Spanish word for honey, miel. So on a whim, Ms. Agurto had a graphic designer friend sketch out a logo with an iconic scene from the movie “Braveheart,” printed a handful at home and glued them onto glass jars.

That was the origin of Miel Gibson, the tiniest and scrappiest of businesses, which catered, according to the label, “Only to the brave.”

She advertised on social media and by word of mouth, picking up enough orders to keep her reasonably busy and the family’s bills paid. Then last week a most unwelcome email popped into Ms. Agurto’s inbox with the subject line: “Cease and Desist/Miel Gibson.”

“We are counsel to Mel Gibson,” said the letter, which was sent by a Los Angeles attorney whose firm represents several celebrities. “It has come to my attention that you are illegally using Mr. Gibson’s name and/or likeness and/or biography to market or sell honey products.”

At first Ms. Agurto entertained the possibility the whole thing could be a cruel joke, but when it became clear it was a real legal threat, she panicked.

“I realized I was up against Goliath,” she said in an interview. 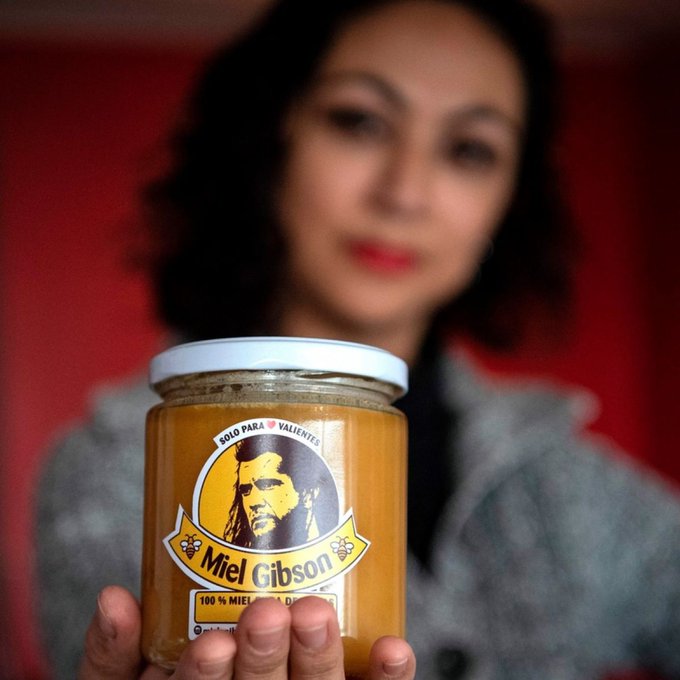 Some friends told Ms. Agurto she should ignore the letter, arguing that no American lawyer would waste time shutting down a woman selling honey from her home in Chile’s capital during a pandemic.

But others warned her that Americans are tremendously litigious, Ms. Agurto said, which led her to delete the email account she had created for the business, hoping the whole thing would go away.

“I was terribly anguished,” Ms. Agurto, 40, said in an interview. “I thought I could end up facing fines. What would happen to my family, to my finances? I’m a single mother of four and they depend on me.”

Chile’s quarantine has been among the longest and strictest in the world, and the country is still reeling from one of the highest per capita rates of infection. The government recently authorized Chileans to dip into their pension plans early to provide a lifeline to millions who are struggling to make ends meet as several sectors of the economy remain paralyzed.

After a couple sleepless nights, Ms. Agurto decided she had invested too much time and effort in her artisanal honey brand to simply shut it down. She reflected on how much she admired William Wallace, the Scottish warrior Mel Gibson played in “Braveheart,” and decided to go public about the legal threat.

Her plight got plenty of sympathetic press coverage in Chile and beyond, free legal advice and a torrent of new orders. On Monday, Ms. Agurto said messages from would-be customers were streaming in by text message and on her social media accounts faster than she could read them. 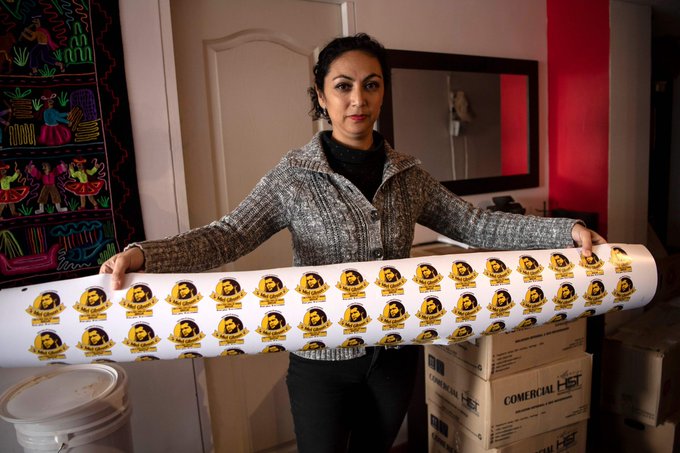 The bulk sellers where she gets her honey are nearly out of stock.

“I’m sleeping three hours a night,” she said. “I have hundreds of messages I haven’t responded to.”

María José Arancibia, a lawyer in Chile who represents Ms. Agurto, said she had reached out to the actor’s attorney, hoping to negotiate a compromise. Ms. Arancibia said Miel Gibson intends to keep its name but plans to lose the actor’s image from the label.

Businesses and celebrities routinely send cease-and-desist letters to people who are profiting from copyrighted images, names and logos without authorization. Mr. Gibson’s lawyer, Leigh Brecheen, said that her client is not seeking to put Ms. Agurto out of business.

“None of this is meant to prevent anyone from earning an income or creating a business,” she said in an emailed statement. “But there are proper channels to contact and clearances you need to go through to make sure you have the approval for such usage.”

Regardless of how the matter gets resolved, Ms. Agurto said she would love to send a courtesy sample of Miel Gibson to Mel Gibson. She wants him to know, she added, that the ordeal has not made her any less of a fan.

“My motivation was not to profit by using the image of a famous person,” she said. “I was selling honey to survive.”