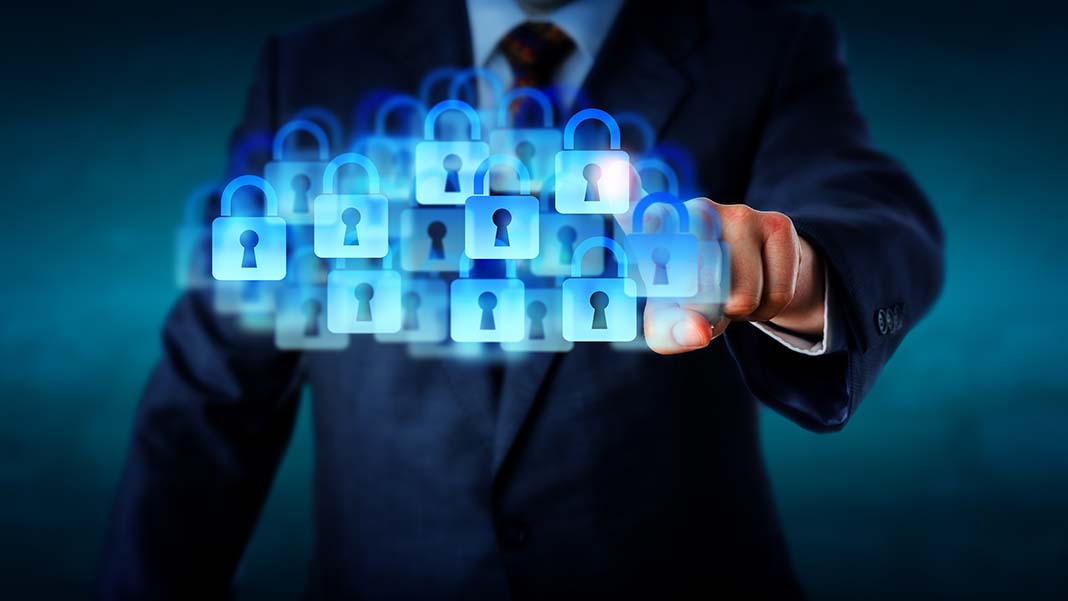 Safer ways to do business

Following the previous article in which I outlined the general format of a Security Risk Assessment (SRA) and what should be included as part of the Threat Analysis, I now want to cover the second element: the hardware, personnel, services and structure that should be reviewed and/or considered to protect yourself from these threats.

This element usually considers two types of environments that need to be assessed, the first is where a security structure already exists as part of a previous set up, and the second, where the assessment is considered as part of a new build and you have a blank sheet of paper on which to propose the most cost efficient and operationally effective solution.

Let’s first look at the scenario where a structure of sorts already exists. The physical assessment of the security and safety systems that are in place would include Closed Circuit Television (CCTV), Access Control and Entry Point Screening, Intruder Detection Systems, Fire and Life Safety Systems, Perimeter Protection, Manned Guarding and Security Personnel (internal and external), as well as all existing procedures, plans and policies that ensure the effective running of all the different systems. Let’s assess each of these requirements in a little more detail.

The CCTV network is often considered an essential part of any security system that is established and often the most costly in its set up and running costs. Understanding what the threats are, what you need the system to do, and how it should be monitored, will greatly improve its effectiveness and ensure that costs are reasonable and justifiable. An area that is often neglected and overlooked when considering the most appropriate system is the manner in which it is monitored and recorded once in place.

I often see a great deal of money being spent on CCTV systems with little thought or funds earmarked for the Central Monitoring Stations and CCTV Operators that are employed to manage the network. This is often made worse when you consider the poor environment they are expected to operate in and often the questionable quality of the monitoring equipment and how this is set up. Any assessment of the CCTV system needs to consider every aspect of its operation, as well as its integration with other elements of the security structure. This is where operational effectiveness can be improved, and value engineering considered to reduce unnecessary expenditure.

Another critical element for the CCTV Operators and monitoring stations are the Standard Operating Procedures (SOPs) that are needed to instruct and guide the operators on their role and responsibilities, their emergency response procedures and how they fit in with the larger security structure. Having an effective monitoring capability that covers your main threats, suitably trained and equipped operators, and a system that is there to support them, will make a huge difference in how an organisation responds to a major event and the consequences that may occur as a result.

If the CCTV system is established correctly, consideration would also need to be made regarding its effectiveness in helping to deter an event from happening in the first place, as well as the ability to prevent any event that does occur from escalating, thereby greatly reducing the reputational risks that would undoubtedly affect an organisation as a result. 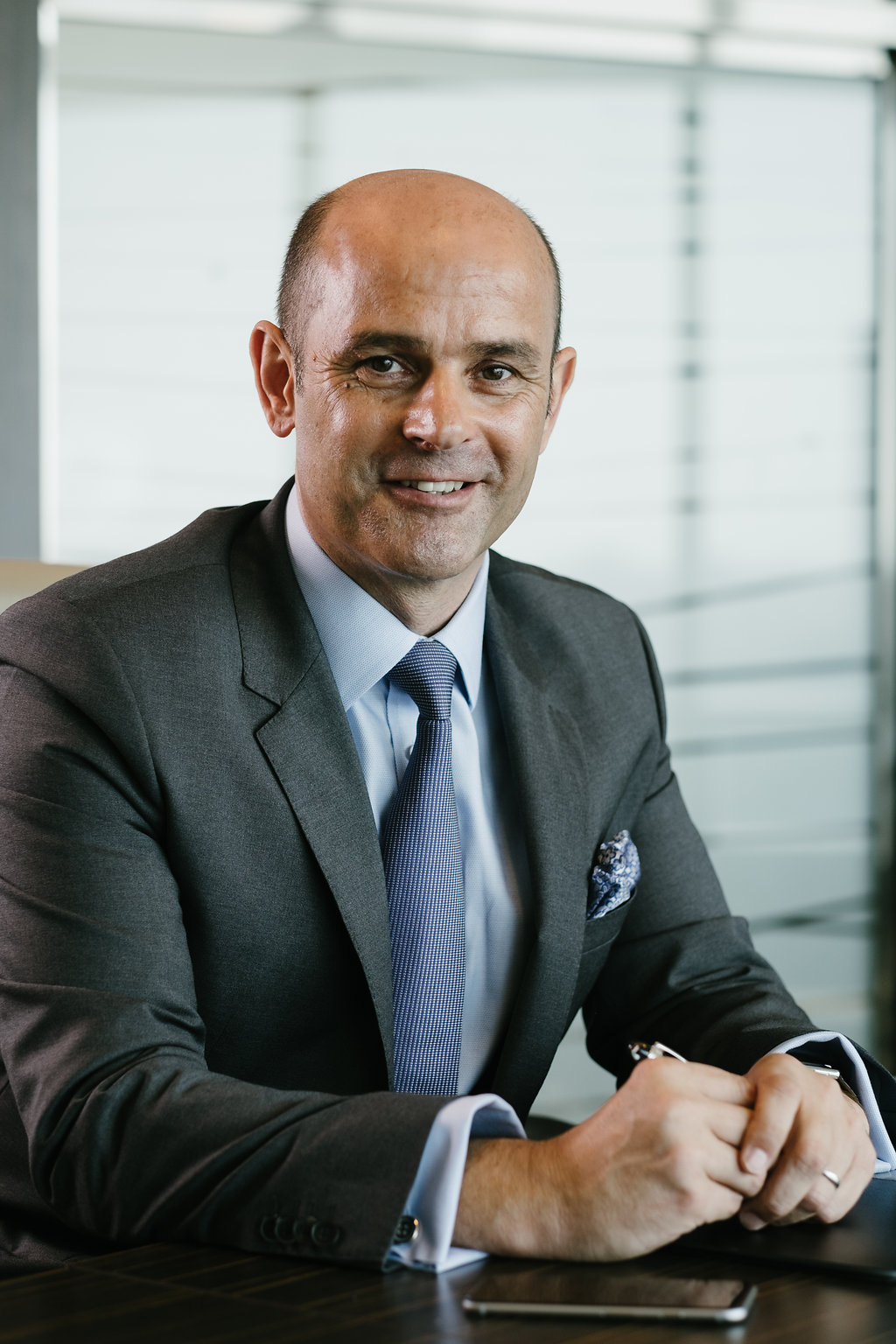