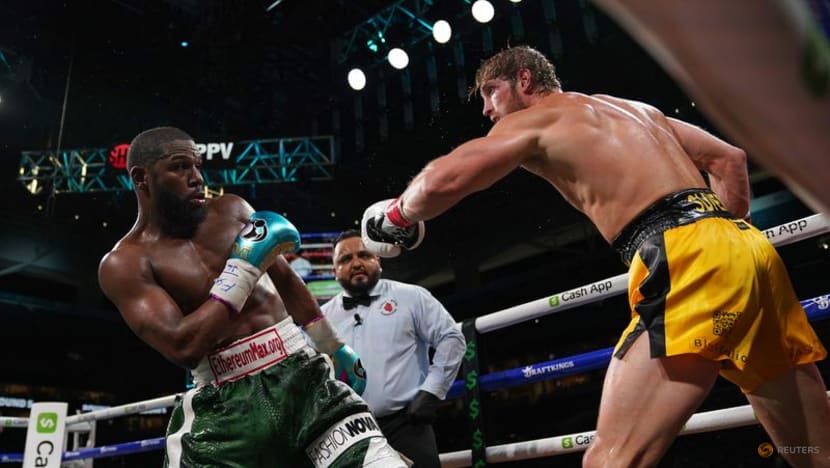 Mayweather to fight Asakura in exhibition bout in Japan

American Mayweather, who was inducted into the International Boxing Hall of Fame on Sunday, retired in 2015 but returned to defeat Conor McGregor in 2017 and improve his professional record to 50-0.

Promoters said the bout is scheduled for September. The exact date, venue and rules for the fight will be announced later this month.

This will be Mayweather's second exhibition bout in Japan, following his first round TKO win over kickboxer Tenshin Nasukawa in 2018.

His most recent fight was an exhibition bout against Don Moore in Abu Dhabi in May, which he won.