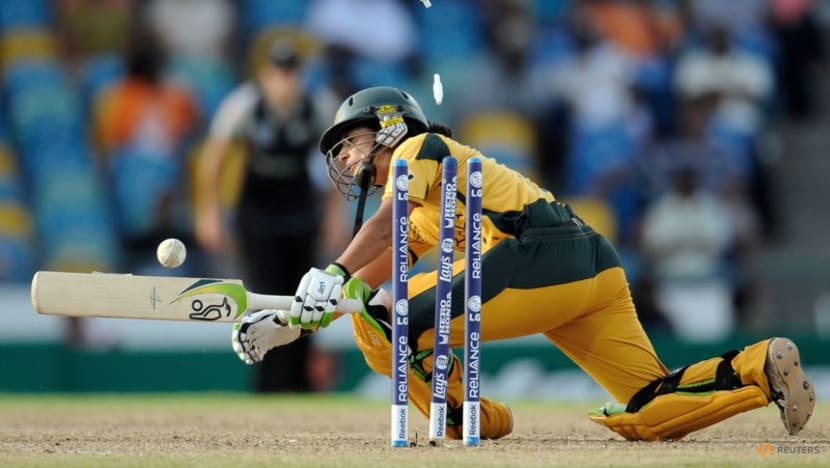 Former Australia captain Lisa Sthalekar has become the first woman to be appointed president of the Federation of International Cricketers Association (FICA), the organisation said on Tuesday.

India-born Sthalekar was the first woman to achieve the double of 1,000 runs and 100 wickets in one-day Internationals and was a key member of four World Cup-winning Australia teams.

The spin-bowling all-rounder played her last match in 2013 and has worked as a commentator in recent years.

"Lisa was clearly the best candidate and her credentials are unparalleled as both a former player and broadcaster," FICA executive chairman Heath Mills said in a statement https://www.thefica.com/lisa-sthalekar-appointed-fica-presidentper centEFper centBFper centBC.

FICA was set up in 1998 and its members include most of the cricketers' associations around the world.