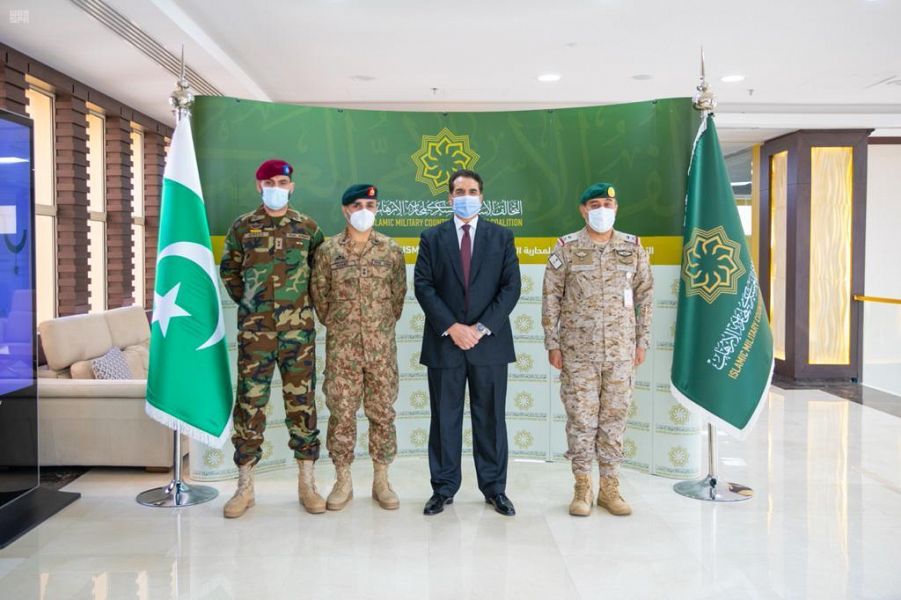 Welcoming them, the acting Secretary General of the IMCTC Major
General Mohammed bin Saeed Al-Ghamdi, wished the Pakistani delegates
every success and lauded the great role they are playing in the service
of the initiatives of the coalition.

The 41-member coalition works to coordinate its efforts as part of
the international war against extremism and terror aiming to enforce
world security and peace.