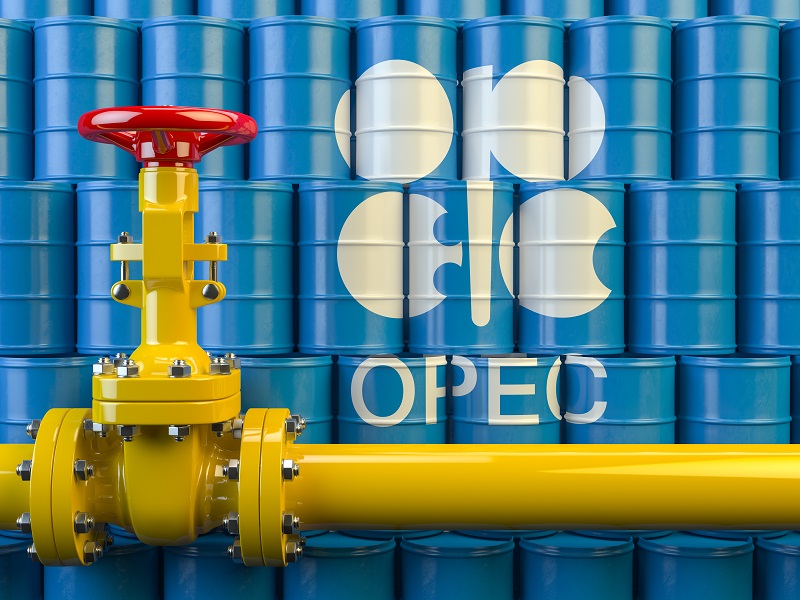 Russia is the third-largest producer of oil worldwide, accounting for over 12 percent of global crude oil production. The West Siberia and Volga-Ural consider as an oil and gas provinces. In 2018, Russia was the second-largest oil-exporting region worldwide.

The most important Russian energy companies are three companies, Gas Company which is Gazprom are two oil companies, Lukoil and Rosneft, and there are many logistical support companies like Transneft (oil pipelines) and Bashneft (Oil refining company) for oil product production.

Rosneft and Lukoil are among the top energy companies worldwide. Rosneft is the domestic market leader whose controlling stakes belong to Rosneftegaz, a company fully owned by the Russian government.

•  In line with the Europe 2020 strategy, the Russian oil and gas industry has identified the main directions for sustainable development based on smart specialization, including:

•  On Sep 16, "OPEC+”. Saudi Arabia and Russia agreed to cooperate in managing the price of oil, creating an informal alliance of OPEC and non-OPEC producers.

•  On Jul 19, The crude oil flow was restored and the contaminated pipeline section was cleaned.

•  2019–20 coronavirus pandemic appears, resulting from it the factories output and transportation demand goes down

•  On 5 Mar 20, OPEC agreed to cut oil production by an additional 1.5 million barrels per day through the second quarter of the year (a total production cut of 3.6 million BPD from the original 2016 agreement), then on 9 June OPEC, will review the policy during their next meeting. OPEC called on Russia and other non-OPEC members of OPEC+ to abide by the OPEC decision.

•  On 6 Mar 20, Russia rejected the demand, marking the end of the unofficial partnership, with oil prices falling 10% after the announcement.

•  On 9 Mar 20, " Black Monday" After a fail in the dialogue between the Organization of the Petroleum Exporting Countries and Russia over proposed oil production cuts during the 2019–20 coronavirus pandemic. Oil prices had already fallen 30% since the start of the year due to a drop in demand.

There is no doubt that the future of the oil economy will be loaded with challenges, one of that recently, the world before Corona will not be as the world after corona, besides that there are some main challenges to be considered here such as producers( Russian, Mexico..ect) and ot out of OPEC , the up growth of new technologies such as hydraulic fracturing technology, deep drilling, expanding in explore, and investing in Developing oil's alternatives.

Kingdom as per 2030 vision understand and aware of these kinds of changes, this what main trend of this vision which bases on looking to build a sustainable productive economic system that is not entirely dependent on oil.

However, the oil will remain the significant fuel, but on the other hand, alternatives will in some time have a spot. 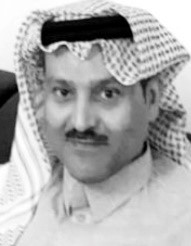