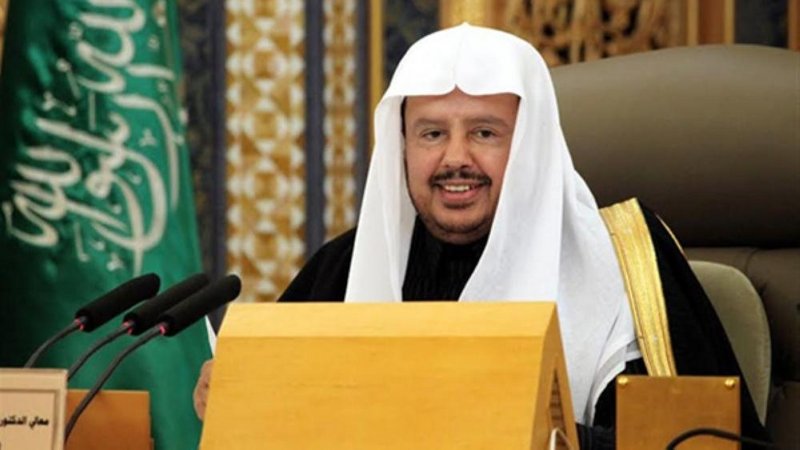 The Shura Council Speaker affirmed the Council’s keenness to strengthen bilateral relations through joint work between the Parliamentary Friendship Committees of the Shura Council and the Egyptian Parliament, in order to achieve the aspirations and interest of the two countries.

For his part, the Ambassador praised relations and ties between the Kingdom and Egypt.

The meeting discussed ways to enhance parliamentary cooperation between the two sides.