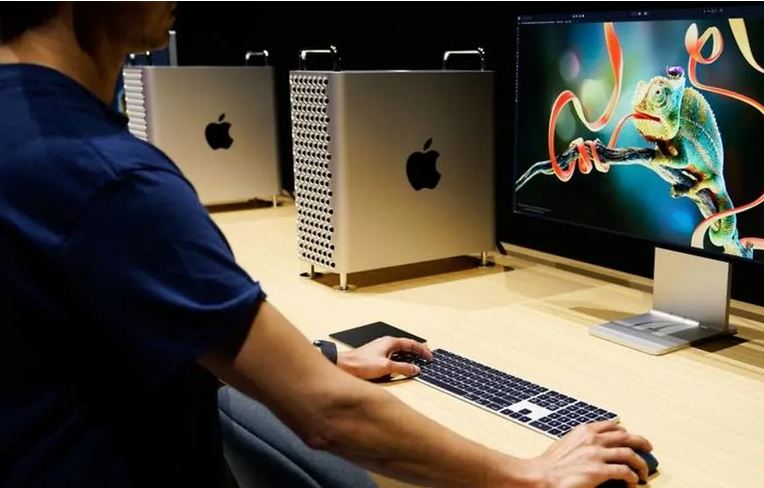 Apple plans to sell Macs with its own chips from 2021: Bloomberg

Apple Inc plans to sell Mac computers with its own main processors by next year based on the chip designs currently used in its iPhones and iPads, Bloomberg reported on Thursday (Apr 23).

The iPhone maker is working on three Mac processors based on the A14 processor in its next iPhone, suggesting the company will transition more of its Mac lineup away from current supplier Intel Corp , the report added citing people familiar with the matter.

Apple did not immediately respond to a Reuters' request for comment.