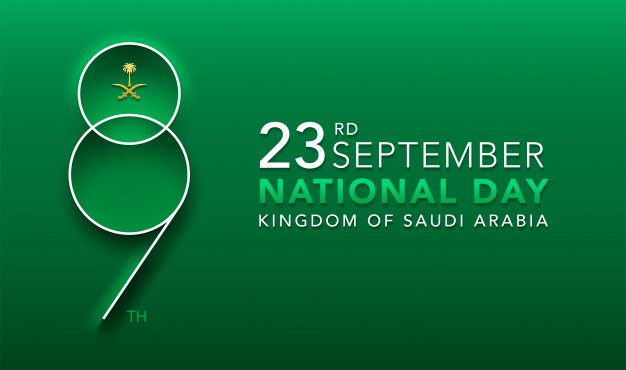 Next Monday, September 23, is the national day of our country Saudi Arabia, We are always proud of our country's great successes, as it has become one of the fastest-growing economies in the world and a member of G-20.

There have been many major reforms since the Custodian of the Two Holy Mosques, King Salman, came to power in the Kingdom and the country is experiencing economic and political movement for the better.

Crown Prince Mohammed has become an inspiration to many young Saudis, As he is the owner of KSA Vision 2030, which consider as a major challenge to traditional economic and social behaviors and inspiring as well of his way of leading the improvement and guide the move forward and touching the reality with a sense of the present.

As a result, Saudi Arabia has emerged with a modern strategy in dealing with local and global economic and political issues.

Over the years, the Kingdom has progressed admirably and gained a vital position in world affairs guided by its visionary leadership and plays a leading role in regional and global affairs by supporting the cause of peace and stability in different parts of the world.

The Kingdom has received the respect and appreciation of states, humanitarian organizations, and committees for its assistance to people in need as that making significant efforts in the areas of international development and humanitarian relief and its contribution to alleviating the suffering of those in need due to natural disasters or wars around the world through the King Salman Humanitarian Relief and Relief Center (KSrelief).

It must be, said in our national day that patriotism must be manifested by always thinking and working towards and participating for something for our country.

In this occasion, we always pray for our soldiers on the southern border and everywhere in our country and to have mercy on God's martyrs and heal the wounded. 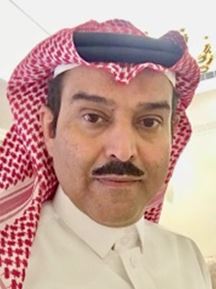