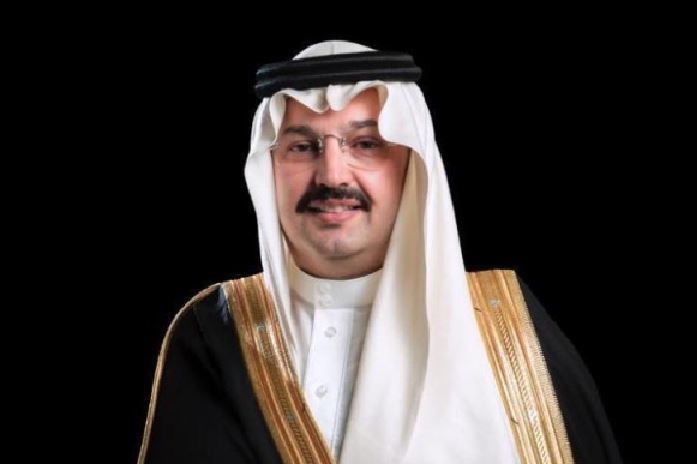 As countries of the world assemble to raise a global fight against the coronavirus pandemic and stop the spread of the outbreak, a number of key elements must be placed to secure the fate of this outbreak, control it and find the best strategies to combat it in unity.

Numerous success stories have come and gone, with many lessons learned, but if we take a closer look to one story, one that is shared by many faiths, we’ll find one particular story that tells of perseverance, courage, strength and finding strength in faith. We look back to the story of Mariam, the Virgin Mary, and her son peace be upon them, in the Holy Quran. Their story is of perseverance, a story that sets an example for us to learn from and extract the necessary to envision a roadmap and combat struggles and pandemics.

In her story, she had faced the struggles of her pregnancy, self- purification, family and history against a harsh society that had shown her no mercy. It was only through Divine directives that she was able to see the path to survival and success.

Looking through the verses of the Holy Quran, the directives were set to help her seek that path. The first is to ascertain the belief in divine judgment, “And it is a matter [already] decreed.” The second would be relinquishing negative feelings as told in the verse, “But he called her from below her, ‘Do not grieve’.” The third directive is to withdraw from a frustrating and discouraging communal, “so she conceived him, and she withdrew with him to a remote place.” The fourth was to ignore the gloating voices, “so I will not speak today to [any] man.” The fifth was to find the strength to survive no matter how weak one felt, “and shake toward you the trunk of the palm tree,” as the sixth directive is to face struggles with courage and determination as explained in the next verse saying, “Then she brought him to her people, carrying him.” Another verse of the Holy Quran explains the strength in believing in God’s promises saying, “and We will make him a sign to the people and a mercy from us,” as the last directive tells Mariam to naturally go about life with contentment and ease as explained in the verse, “So eat and drink and be contented.”

The story of Mariam, peace be upon her, tells the story of every true victor, each one successful in their own way as they sought the same path. The moral of her story is clear; it’s through these directives that success against all struggles and pandemics can be achieved.

This is Saudi Arabia, a nation that has faced this outbreak with full force, with a balance between the strength in its faith embedded in the hearts of its citizens and finding ways to survive and succeed.

The Saudi government has taken all precautionary measures to protect its citizens and residents alike, its health care system arranged for multiple quarantine centers, equipment and medications in advance as it established an quick and effective emergency response system. A nationwide awareness campaign targeting every member of society was launched with residents complying with the measures placed by the authorities and disproving skeptics. Best of all, it called on its people to go about their lives normally but mindful of the situation at hand while condemning and resisting propagators of rumors and of chaos.

Through these precautionary measures, the Kingdom came as a fighter at the forefront of this battle just as the world grapples with rising numbers of confirmed cases, the Kingdom took a stance towards combating this pandemic even through its own discovery of cases on its homeland.

The loyalty of the citizens of Saudi Arabia towards its leadership is commendable. They listened to the call, utilized the power of technology by allowing educators and students, its government ministries, entities and services to continue conducting business as usual through technology, distance learning and communication. It is through digital transformation, as the government has invested in radically transforming the way work is done and taking advantage of great technological developments and transforming its systems that this became a success.  It’s through these measures that families are now able to reconnect, sit together at one table and enjoy meals together, clearing the streets of traffic, restaurants and cafes as well as stadiums together to decrease the level of threat, discovering that our needs turned out to be privileges.

Skeptics have been silenced is clear evidence of the Kingdom’s courageous leadership as it enabled its emergency response system towards combatting this pandemic and placing the needs and welfare of its citizens first.

The fate of humanity has raised a global citizens response, the realization that we all must live as modern societies, awakening leaders into seeing the bigger picture; by forsaking the battles held against other nations, sects and races and paying attention to their fate, either to perish or survive. It is only through living in harmony will we see the power of the strength that lies in coming together as one.

It’s through the story of Aaron’s sister, Mariam the Virgin, will we find the lessons of survival.