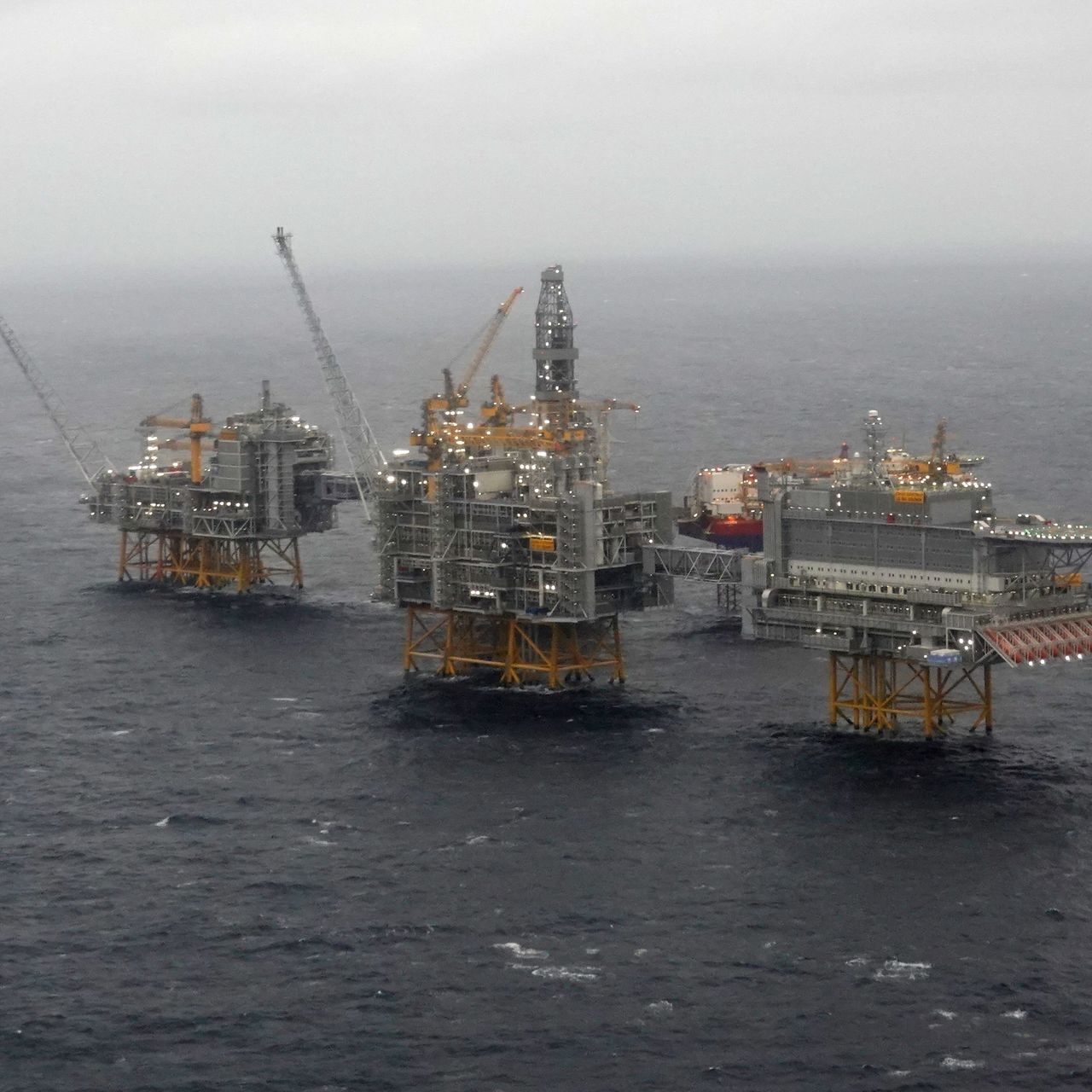 Energy companies were securing offshore production platforms and
evacuating workers on Tuesday, some for the sixth time this year, as a
major hurricane took aim at U.S. oil production in the Gulf of Mexico,
Reuters reported.

Hurricane Delta, the 25th named storm of the 2020 Atlantic Hurricane
season, was churning in the Caribbean with sustained winds of 115 miles
per hour (185 kph), already a dangerous Category 3 storm that is
expected to scrape across Mexico's Yucatan peninsula and reenter the
Gulf of Mexico.