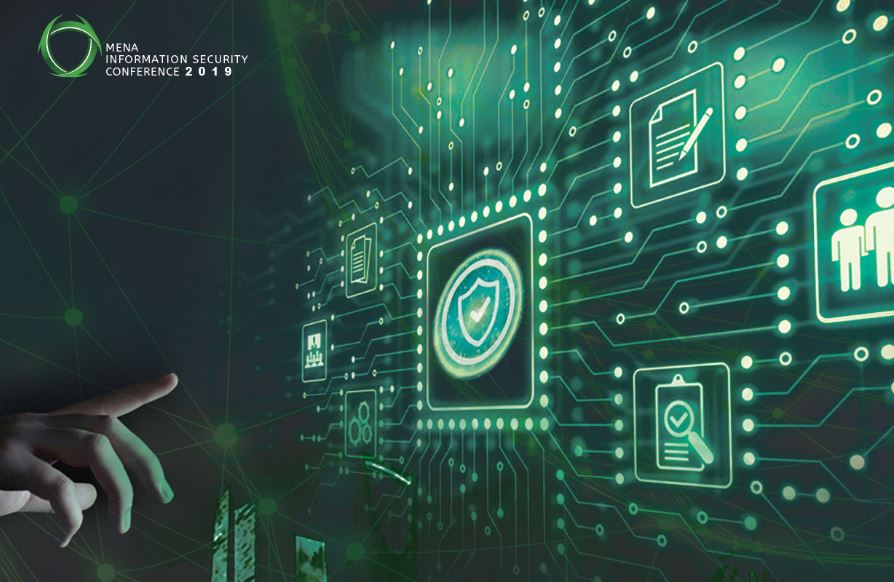 Riyadh will host the 7th Middle East and North Africa Information Security Conference 2019, between September 9th and 10th of this year under the theme Cyber Space, The New Frontier: Deception, Orchestration and Blackholes.

Eng. Samer Omar, CEO of VirtuPort highlighted that the increasing attacks on Saudi Arabia are due to its economy being one of the strongest economies in the Middle East and ranked among the top 20 global economies, making Saudi companies and institutions a direct and indirect target of cyber-attacks to disrupt their operations and seize their data and resources.

He shed light on the importance of continued focus on human capital in addition to investments in tools and technologies required by companies and government agencies to secure themselves from cyber related threats. The use of modern technological tools to combat these threats will enhance the capabilities of cyber-attack specialists noting that the upcoming conference, which attracted more than 300 participants from all over the Kingdom, in previous editions, will enhance its integrative role in order to maintain connectivity and networking among senior cybersecurity professionals in the Middle East and North Africa region and provide them with the best security practices necessary.

Eng. Samer concluded by pointing that the #MENAISC2019 aims at increasing and sustaining the bridges built between cybersecurity professionals across the Middle East and North Africa and provide them with the best cybersecurity practices and up to date information.