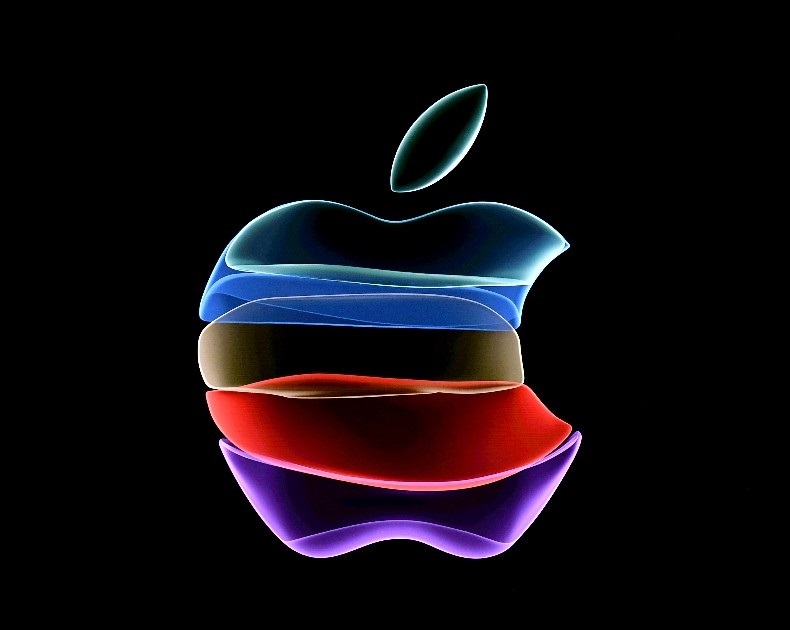 Apple said it is putting TV, music, news and more in a subscription bundle as it increases its push into services tied to its iPhone "ecosystem."

An Apple One bundle to be available later this year and include a freshly launched fitness service tied to Apple Watch.

Apple did not mention of a keenly anticipated iPhone 5G, with analysts expecting that debut next month, due to disruption in production caused by the coronavirus pandemic.

Apple One bundle includes Apple Music, Apple TV+, the Apple Arcade game service and iCloud storage. A $20 family plan can be shared by up to six people.

Apple also unveiled its Series 6 smartwatch, starting at $399, and added new features including monitoring sleep and blood oxygen levels as well as detecting when wearers are washing their hands.

Apple touched on roles its smartwatch, services and iPad in working or learning remotely and staying healthy as the pandemic continues to disrupt people's lives.

Apple Watch also serves as an anchor to the tech giant's mobile software, since it synchs with the iPhone.

Apple also announced its eighth-generation iPad with its A12 Bionic chip starting at just $329, and a more powerful iPad Air from $499 with powered by the A14 Bionic chip.