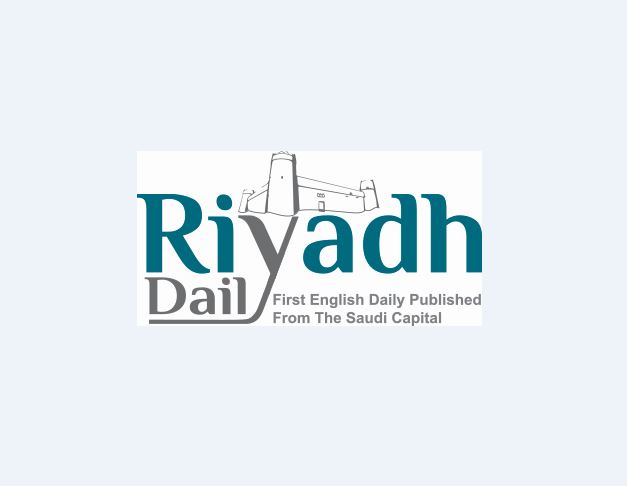 The behavior of Iran and its arms cannot be understood because of their deep mistakes and persistent hostile and terrorist acts such as launching ballistic missiles, drones or booby-trapped and remotely controlled boats, as well as deploying random sea mines in order to threaten the regional security.

This behavior is interpreted only as pure political stupidity. It is inconceivable that a regime with values ​​and ethics abandons its fortunes and capabilities for causing harm, spreading terrorism and carrying out hostilities that are not sanctioned by norms or morals.

This political stupidity and scandalous frivolity of the Iranian regime's policy have become unmasked to the international community which is now more certain than before that it is a fascist regime dominated by aggressive, sterile and not reconcilable thought even towards itself. Its threat should be addressed for the sake of its people who have been stripped off their freedom, well-being, dreams and hopes for a safe and secure life away from poverty to meet the necessary needs for education, health and economic security, especially since their country enjoys the capabilities that make it lead a prosperous and safe life.

No one can ever deny the state of concern and wasting of the value of time experienced by this helpless people under a regime lacking the feeling and awareness of the value of time that creates the civilizational difference in the lives of nations and peoples. We cannot overlook the bad fate incurred by this people at the hands of a reckless regime that is separated from its reality and never intersects with the requirements of the time and the obligations of international peace and security, which are immutable principles for the needs of states and two conditions necessary for achieving justice, equality and sovereignty for every state.

The aforementioned fully applies fully to the Houthi militias that are still humiliating and frustrating the Yemeni people, killing their ambitions and simplest dreams for a safe and stable entity.

It remains to confirm that ignoring the cries and appeals of the two peoples of Iran and Yemen is a dangerous indication of the absence of the world conscience and timeless disgrace owing to a suspicious idleness towards the human tragedy experienced by the two peoples who find only deaf ears giving up human and moral obligations.